With the second half of the final season getting ready to premiere later tonight, here’s another look at what’s to come on Attack on Titan. 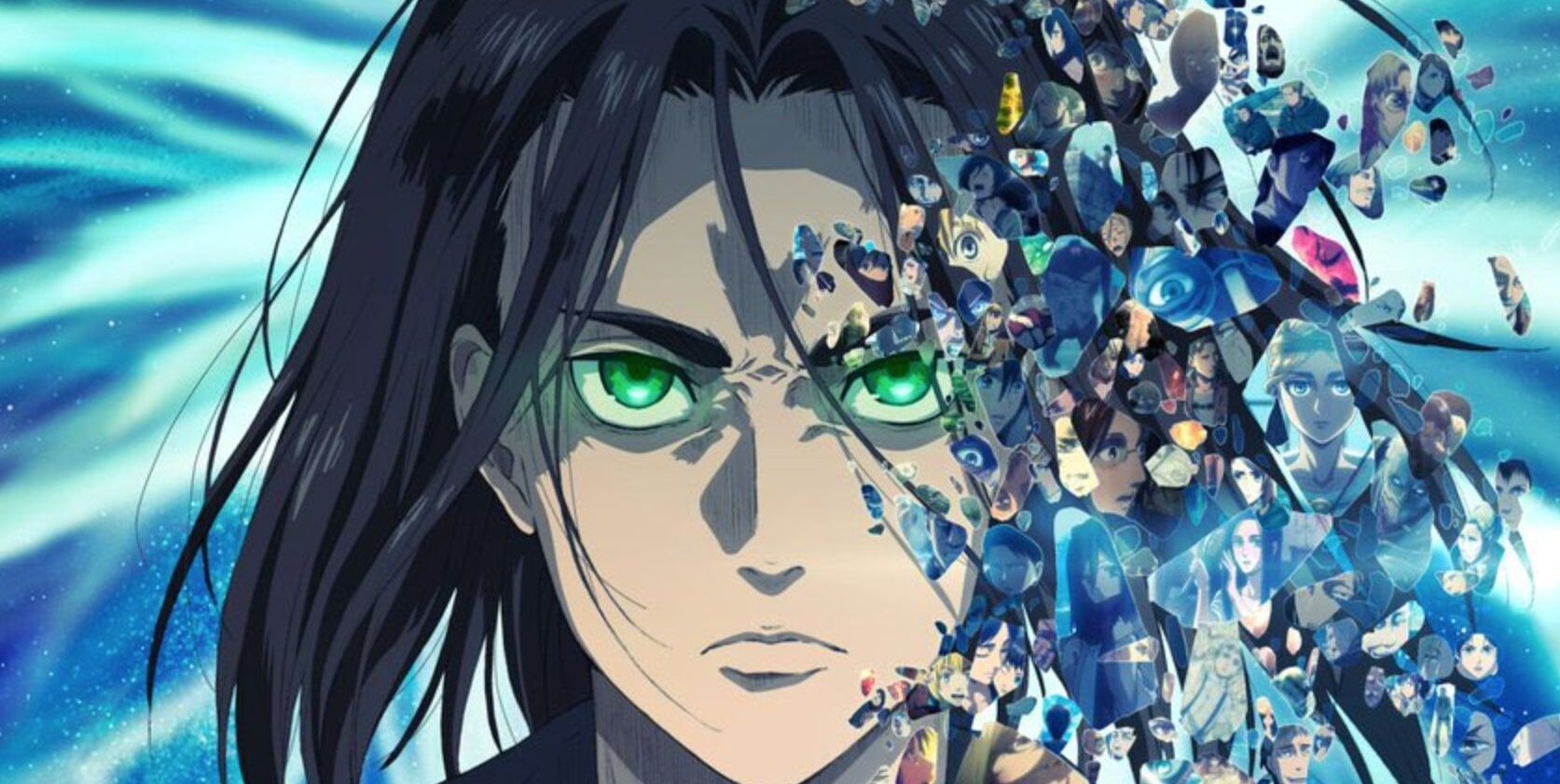 We don’t have long left before Attack on Titan arrives on our screens with new episodes.

Indeed, the last few outings of Season 4 will begin rolling out tonight and ahead of that, we’ve now got a handful of new photos teasing what’s to come, and you can check them out in the gallery down below. 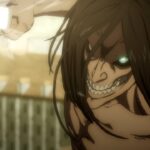 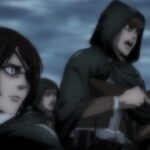 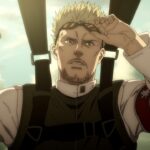 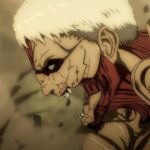 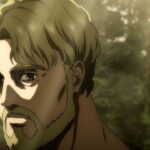 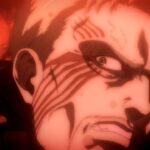 From everything we’ve seen so far, it certainly looks as if the beloved anime will be going out in explosive fashion and we’re counting down the hours now until Attack on Titan returns.