On the latest episode of Boruto: Naruto Next Generations, the Naruto franchise introduced a brand new type of samurai. 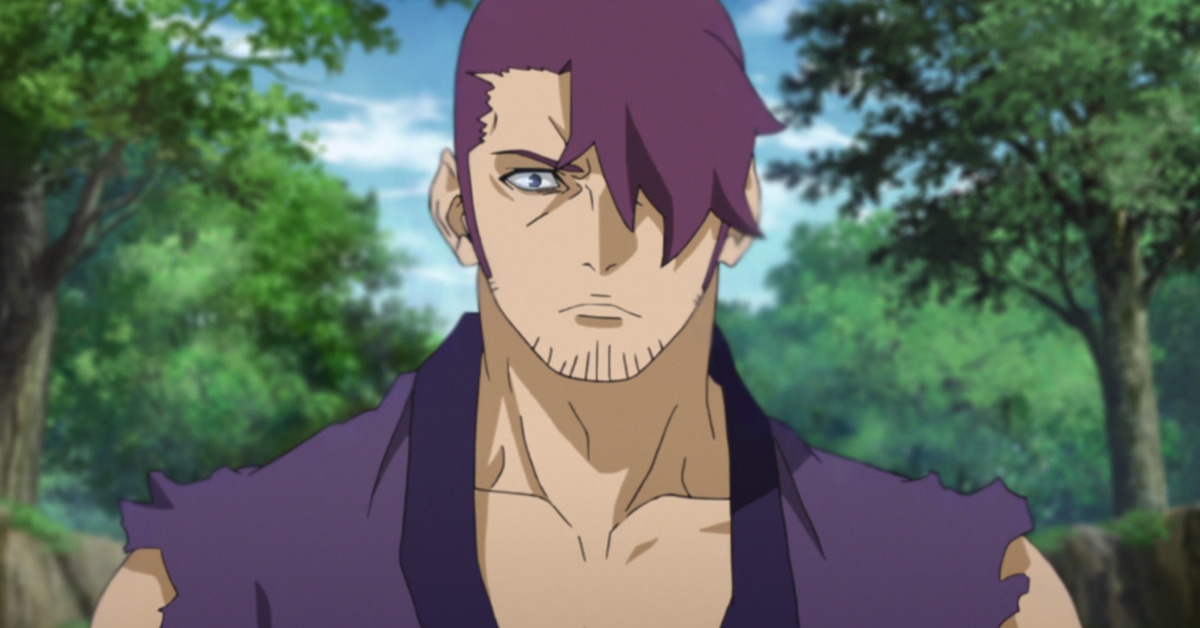 We’ve seen samurais in the past in the Naruto franchise, but Boruto: Naruto Next Generations just introduced a brand new type.

In the most recent episode, we caught up with Tsubaki, “a young girl who has been sent to the Hidden Leaf by Mifune, the leader of the samurai nation.” But what’s perhaps most interesting about this installment was the introduction of Sanzaka, a rogue samurai of sorts who “escaped his homeland after he grew dangerously jealous of Mifune.”

Boruto: Naruto Next Generations Promo Introduces A New Samurai
1 of 2 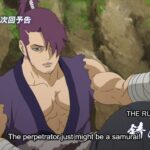 As ComicBook.com explains it:

The older man felt he deserved the leader’s katana and status over the land. When his thoughts were discovered, Sanzaka left the Land of Iron as a ronin, and he had a similar bounty over his head back home.

It’s an exciting development, to be sure, and we’re excited to see where Boruto: Naruto Next Generations goes from here.