A new trailer for Demon Slayer has confirmed that Season 3 is happening and is now in early development. Which is great news. 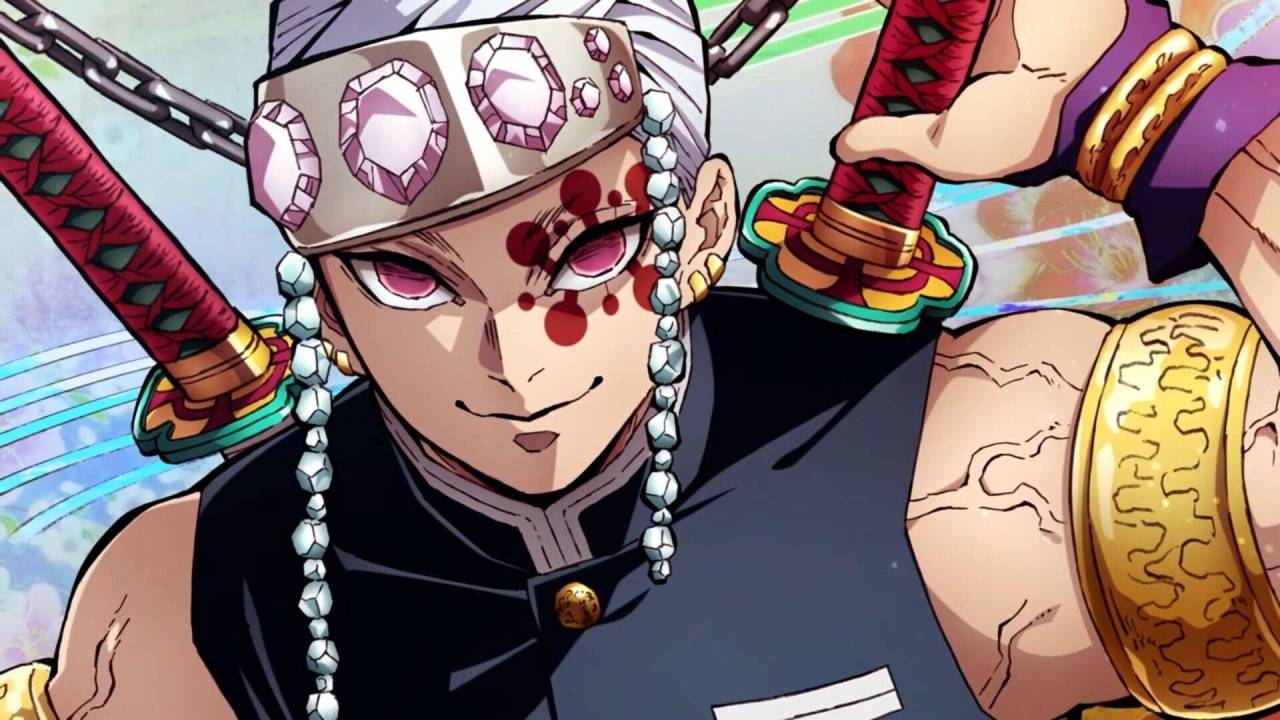 Demon Slayer: Kimetsu no Yaiba Season 2 will come to a close today but the good news is that we’ll be getting a new run.

That’s right, the beloved TV series is already working on the next outing and the Swordsmith Village is about to be seen on our screens. Fans of the manga will of course already be familiar with this arc but for those who don’t keep up, it focuses on “Tanjiro as he heads out to get his sword fixed. He arrives at the Swordsmith Village to find his usual contact is now missing, and Tanjiro’s ensuing investigation introduces him to two new hashira.”

Here’s a little taste of what’s to come:

No word yet on when we can expect to see Demon Slayer Season 3, but just knowing that it’s coming is hugely exciting.