The final season of Apple TV+’s See is quickly approaching and here’s a look at what’s to come on the show. 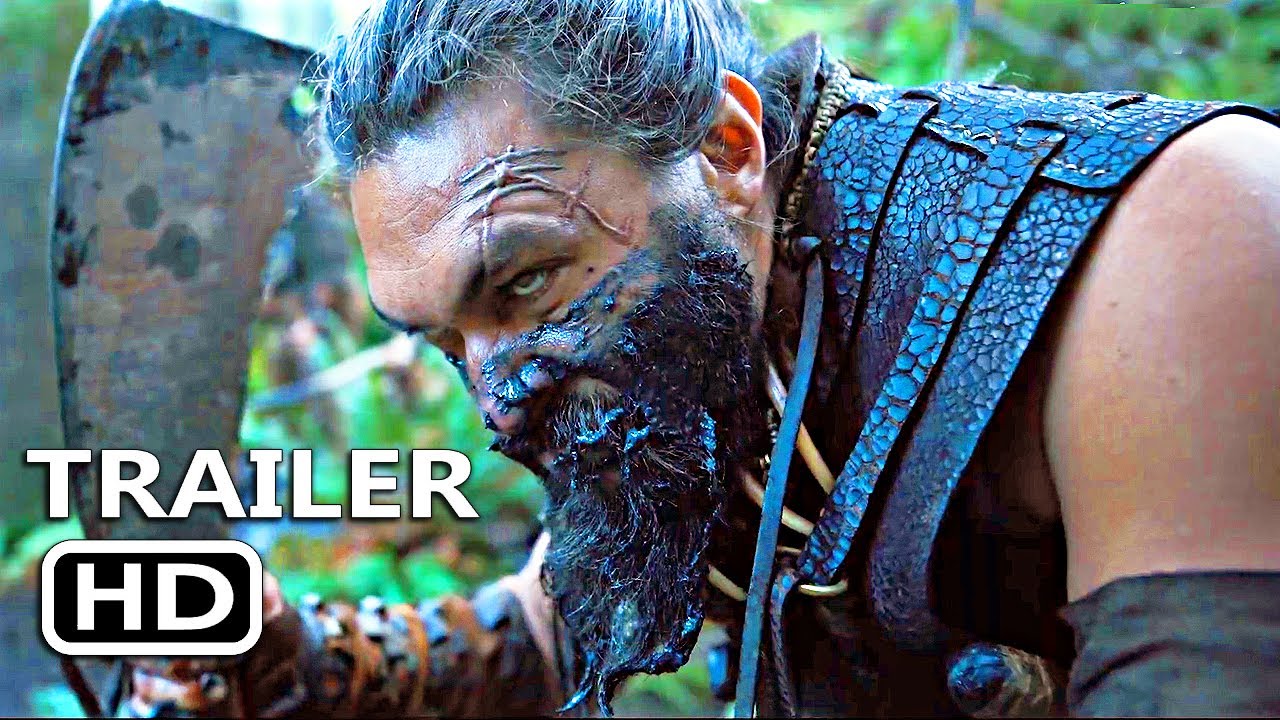 See hasn’t really received the attention it deserves over its 2 seasons thus far. Critics have been kind to it and those who do follow along with the show are hooked, but it’d be difficult to say that it’s really latched onto the public in the way that some of Netflix or Disney Plus‘ recent series have.

Nevertheless, it’s still an impressive production that’s delivered a couple of really enjoyable seasons of television. Which is why it’s a shame that it’ll be ending after this next run. But at least it looks to be going out on a high, with the latest trailer for Season 3 teasing an explosive new threat and what seems like a worthy conclusion to See‘s story.

Look for it to hit Apple TV+ on August 26th.