Will There Be A Dickinson Season 4?

Now that Dickinson has closed out its third season on Apple TV+, can we expect it to return for a fourth run next year? 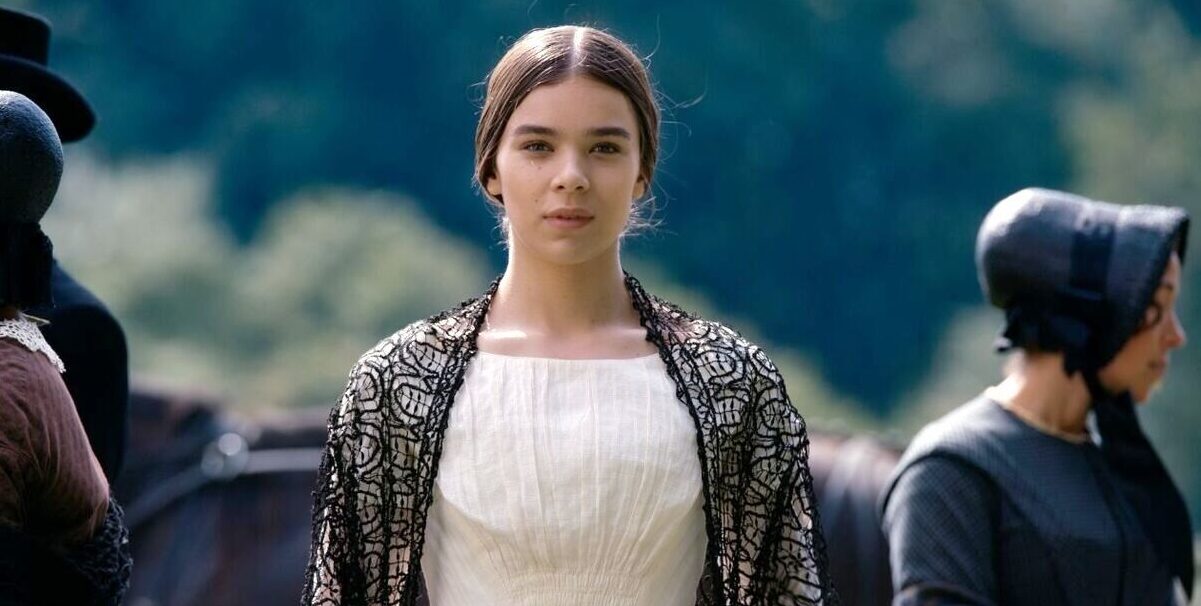 With Dickinson now having wrapped up its third season, many are no doubt wondering if they can expect it to return. And unfortunately, we’ve got bad news for them.

It’s already been confirmed that Season 3 is the final outing for the show, and according to creator Alena Smith, that was always the plan.

“When I set out to make ‘Dickinson,’ I envisioned the show as a three-season journey that would tell the origin story of America’s greatest female poet in a whole new way, highlighting Emily’s relevance and resonance to our society today,” Smith told The Hollywood Reporter.

So, not what most people would be hoping to hear, then, but at least we got 3 wonderful seasons of Dickinson before Apple TV+ concluded the series.