Believe it or not, Black Panther forced Disney Plus’ WandaVision to make some big changes, and here’s what they were. 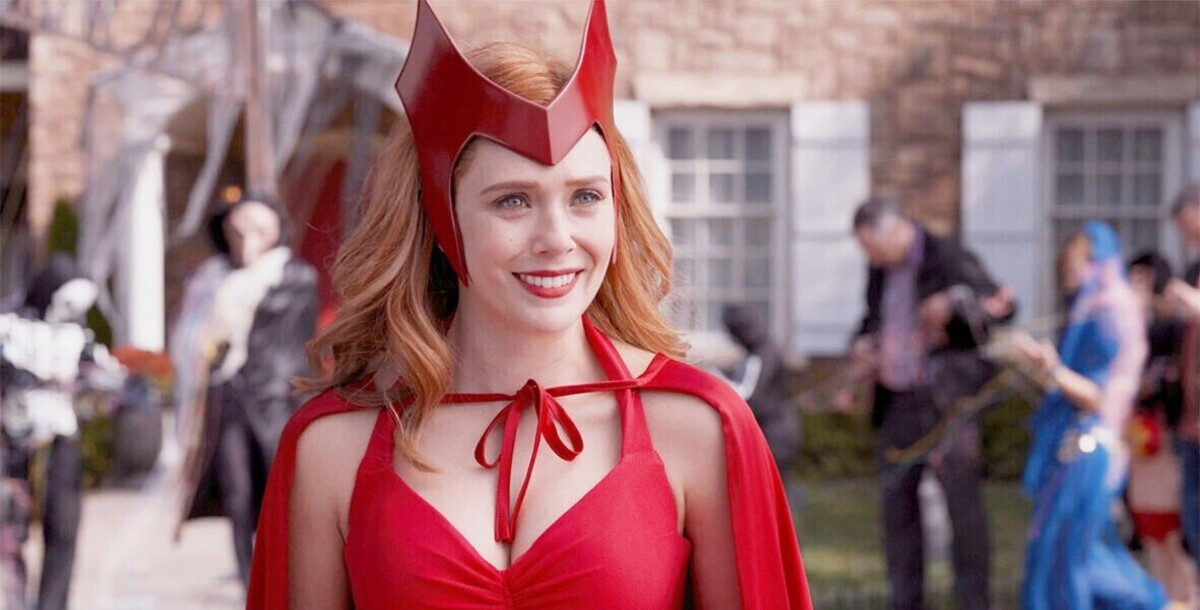 You wouldn’t think that WandaVision would need to worry about anything going on in Black Panther, as the 2 projects are pretty unrelated. But it turns out that the former actually had to make some changes due to the latter.

In The Art of WandaVision, senior artist Jana Schrimer revealed that the early concepts for the runes in the Disney Plus series needed to change as they were too similar to the Wakandan language used in Black Panther.

“It was very much a back and forth as to what kind of runes they wanted,” Schrimer said. “The first symbols I did I remember them saying looked too much like snowflakes. Other concepts they said looked a bit too inspired by the Wakandan-style language, so they didn’t choose those. In the end, the final symbols had more of a traditional, witchy look.”

Though this isn’t a terribly impactful change, it’s still interesting to learn that WandaVision had to avoid getting too close to what Black Panther did with the Wakandan language and is yet another example of how carefully planned out everything is in the MCU.