2 Chris Evans movies are charting pretty high on Disney Plus today – and you can probably guess which ones they are. 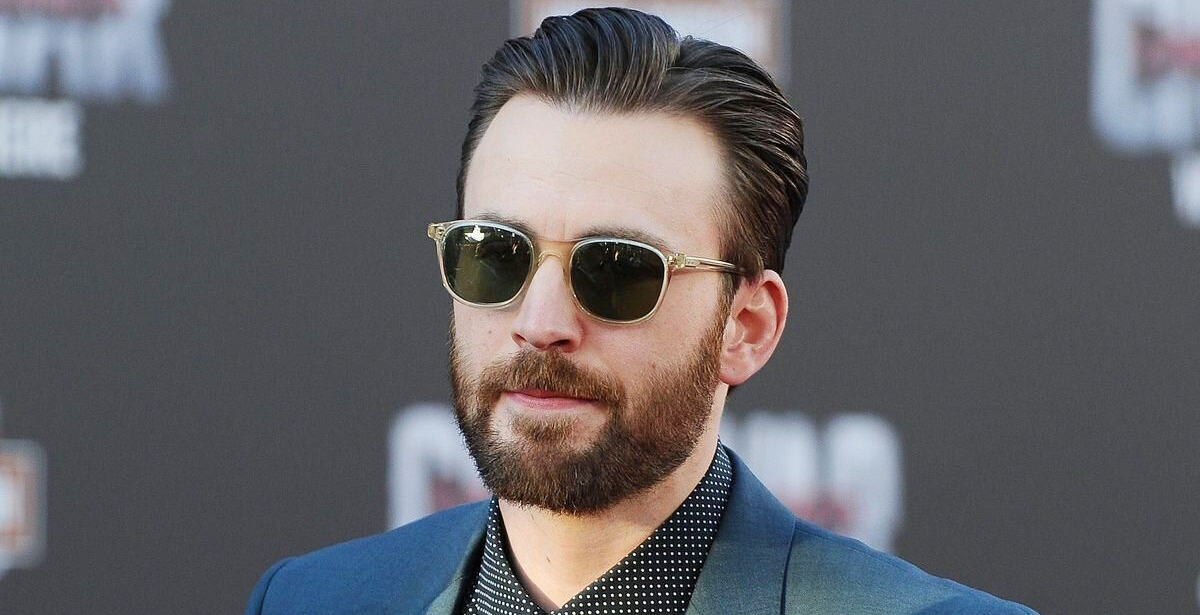 Given his status as one of the most popular actors in the world, it doesn’t come as much surprise that Chris Evans has 2 of the most-watched movies on Disney Plus today.

Sitting at #4 in the Top 10 is Lightyear, the recent Pixar effort focusing on the beloved Toy Story character. It’s a polished, heartfelt and well-made animated flick that’s fun for the whole family, with Evans doing solid work as Buzz. So, it’s no wonder it’s been a huge success on the platform.

Meanwhile, Avengers: Endgame continues to hang around the Top 10 at #9. A constant favorite amongst subscribers, it’s been one of Disney Plus‘ heaviest hitters since landing on there and with the MCU always in the spotlight given how many productions come out of the franchise each and every year, it only makes sense that its most ambitious and impressive title yet continues to bring in viewers.