A new rumor claims that [SPOILERS] will appear in Disney Plus’ Andor show, and we have no reason to think that they won’t. 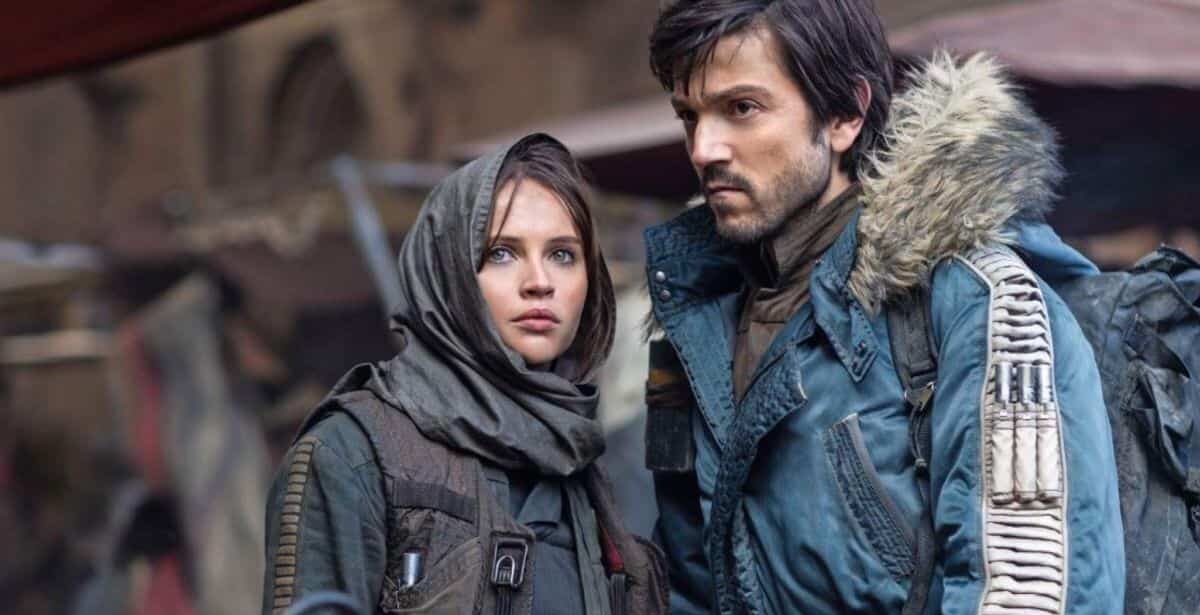 We don’t know a whole lot about Disney Plus’ Andor show just yet, aside from the fact that it’s happening and now in production. But a new rumor points to the return of a familiar character from the Star Wars franchise. Or should we say, characters?

The latest reports claim that the Imperial Royal Guards will be making an appearance in the series, with The Direct noting that it’s probably that they’ll turn up in “scene involving the Imperial Senate and accompanying Mas Amedda, the former Vice-Chair of the Galactic Senate, who’s also rumored to appear” in the show.

For those who aren’t longtime fans of that galaxy far, far away, Amedda is “a blue-skinned Chagrian politician who appeared in all three of the Prequel trilogy films,” and while it remains to be seen how all of this will ultimately factor into Andor, we imagine we’ll be learning more soon.