Disney Plus Has Upgraded 3 Of The 6 Marvel/Netflix Shows

Eagle-eyed fans have noticed that Disney Plus has made some upgrades to a few of their Marvel shows, and here’s what they are. 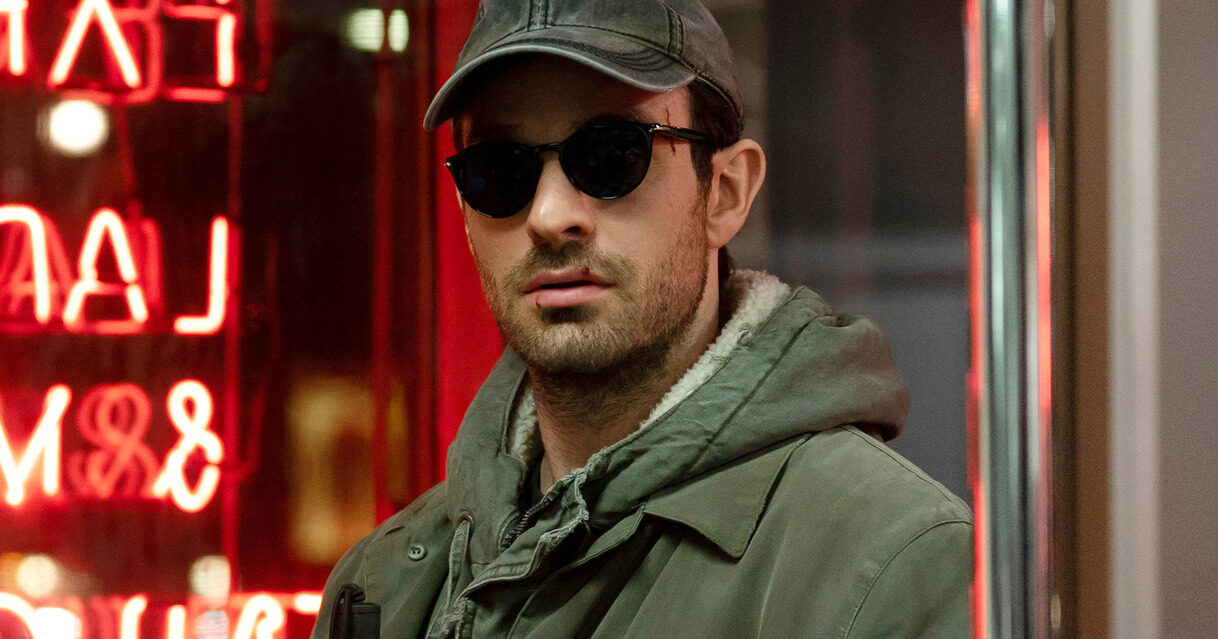 Eagle-eyed MCU fans have noticed that some changes were made to several Marvel shows on Disney Plus recently.

The titles in question are Daredevil, Jessica Jones and Luke Cage, with all of them being updated with both 4K support and Dolby Vision, which is “an HDR technology used to ensure content is displayed as accurately as possible.”

Oddly enough, when it comes to Iron Fist, The Defenders and The Punisher, they’ve all been kept in their original versions. Why that is, we can’t say (maybe because they weren’t as popular?), but fans of the aforementioned Netflix – and now Disney Plus series – can at least watch them in the highest quality possible.