Disney Plus’ She-Hulk Show Is Reportedly A Mess Right Now

A new report has surfaced which says that Disney Plus’ She-Hulk show is a mess right now, but there’s still time to fix it. 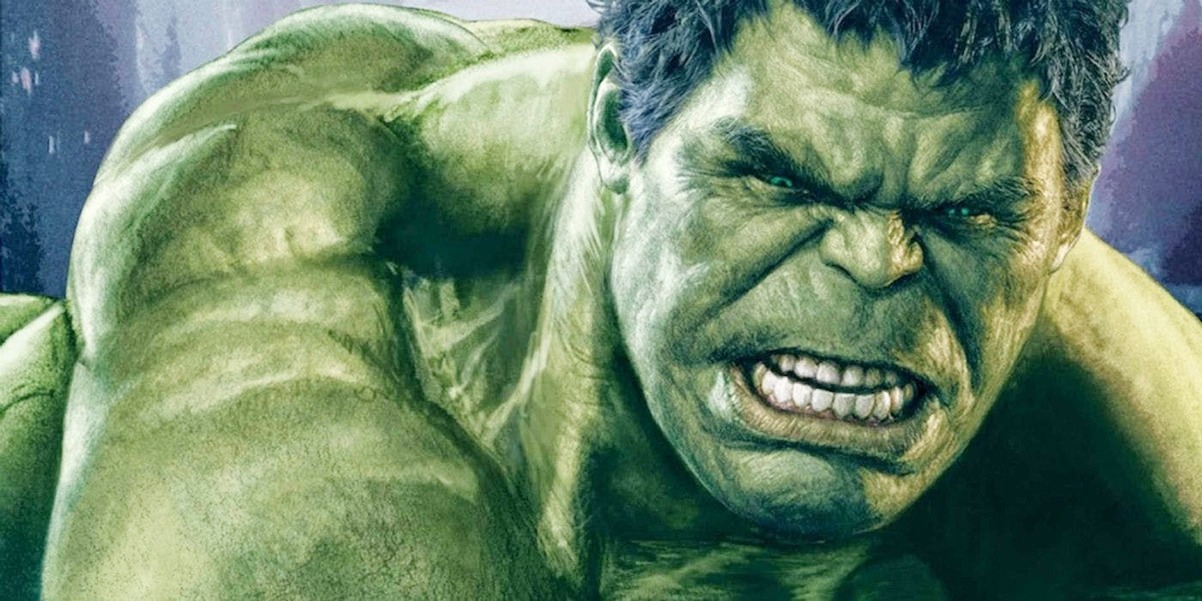 She-Hulk is set to feature a bunch of familiar faces from the Hulk mythos, including Bruce Banner. But even the inclusion of Mark Ruffalo’s fan favorite may not be enough to save it.

Indeed, a troubling report has emerged this week that says the upcoming show is a “mess,” which is something we’ve heard on multiple occasions now. Of course, there’s still a ways to go before it premieres and Marvel is no doubt working hard to get it into proper shape, but given that we’ve been seeing multiple sources claiming this same thing, it’s certainly a cause for concern.

Hopefully She-Hulk can come together and pull through, though, as it’s definitely got a ton of potential. But for now, we’ll just have to wait and see if the studio can execute as we expect them to.