Everything Coming To Disney Plus This Week (October 3rd-9th)

Marvel fans should strap in for a big week, as Disney Plus looks set to deliver a few treats in the coming days. 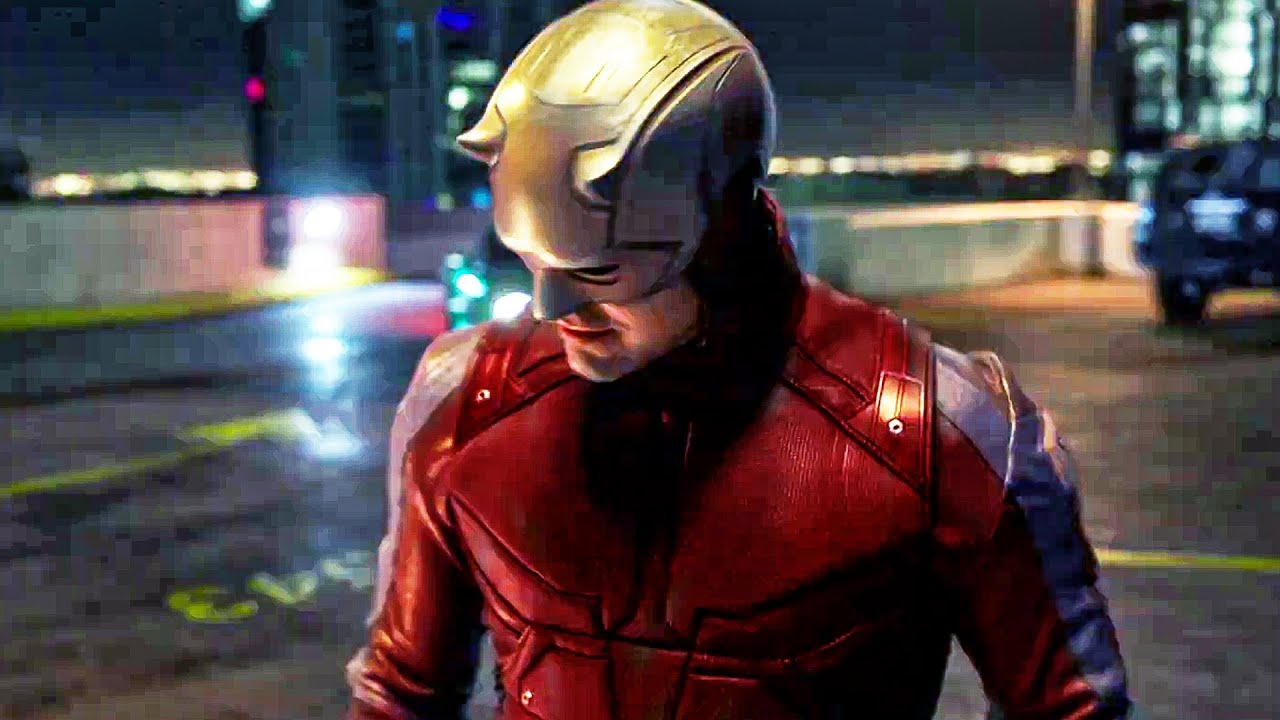 Over on Disney Plus, subscribers can look forward to a whole bunch of goodies arriving to kick off October.

Of course, there’s a new episode of Andor to get excited about, but most of the attention will be on She-Hulk Episode 8, as Daredevil is expected to turn up for a bit and more Matt Murdock can only be a good thing. Meanwhile, there’s also the hugely anticipated Werewolf by Night, which critics are already praising as a refreshing change of pace for Marvel.

But that’s not all, and for everything headed to Disney Plus this week, you can see below:

Dancing with the Stars: Episode 3