Two of the directors behind Disney Plus’ Hawkeye series have revealed the true source of Echo’s superpowers. 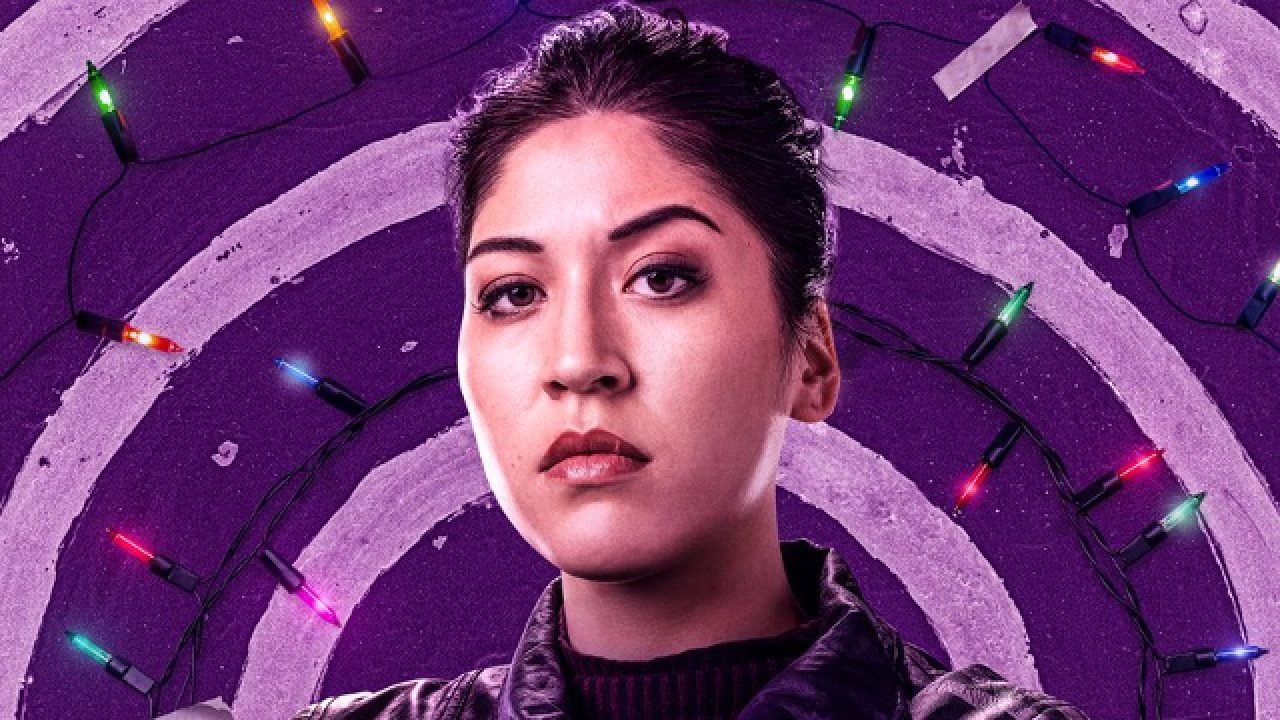 One of the breakout characters of Hawkeye has undoubtedly been Maya Lopez aka Echo.

We got a pretty good look at who she is in the last episode, but there’s still much more to learn and with a Disney Plus series revolving around her already in the works, she’s set to be a major player in the MCU. But where, exactly, does her ‘superpower’ come from?

Well, that’s something that directors Bert and Bertie touched on in a recent interview, saying that her powers stem from her disabilities.

“That’s her superpower,” they said in regards to Echo’s disabilities being used as her superpower source. “Everything that she’s learned in life comes from what we see as a disability… but that’s the reason she kicks ass.”

They make a good point, and we can’t wait to see more from Maya Lopez in the remaining episodes of Hawkeye. 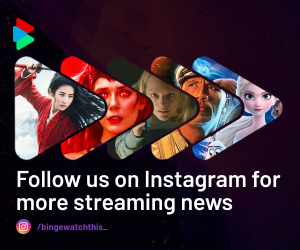 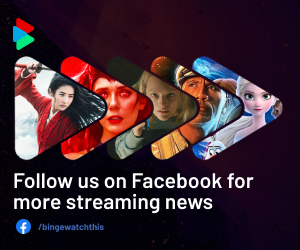