Here’s When Black Panther: Wakanda Forever May Hit Disney Plus 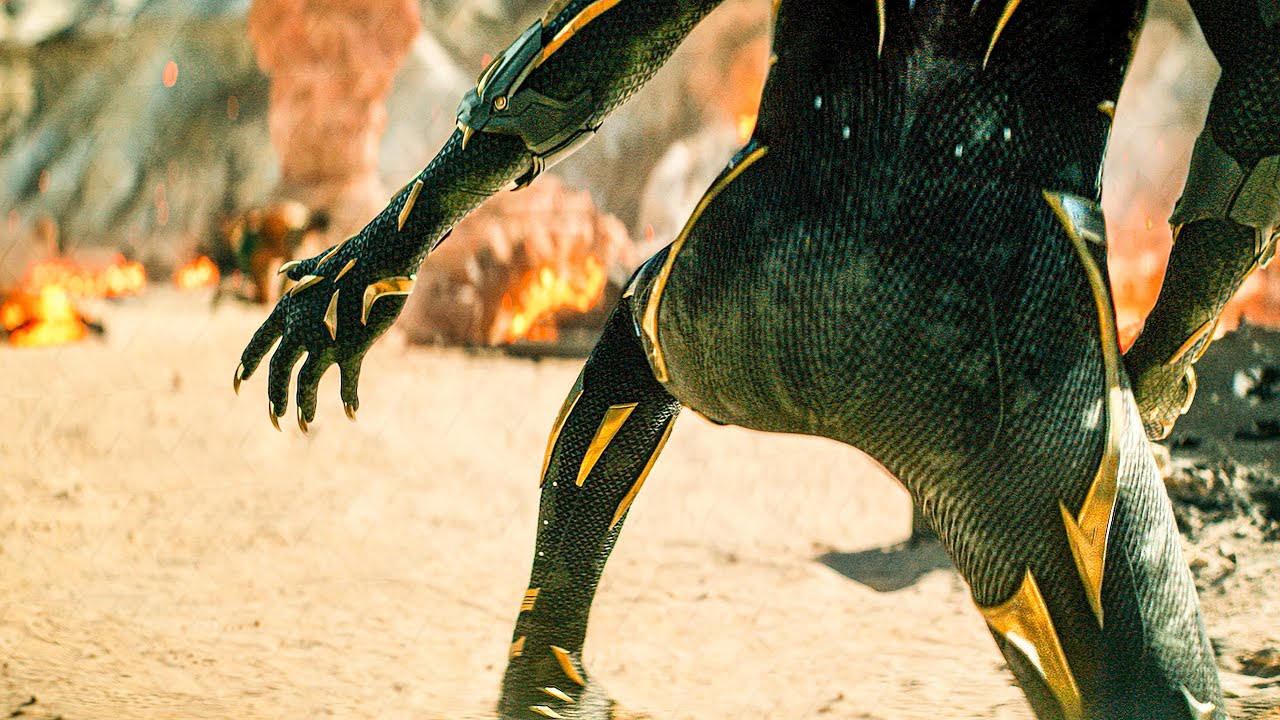 Black Panther: Wakanda Forever hasn’t been in theaters for very long, but already fans are starting to speculate on its Disney Plus debut.

It was recently revealed that the film won’t begin streaming until 2023, which would make sense as it has to stay in cinemas for a minimum of 45 days before moving to the aforementioned platform, meaning its run would come to an end the day after Christmas. But according to Deadline, it won’t hit Disney Plus next month.

Instead, we’ll have to wait for the new year. When, exactly, in 2023 it’ll begin streaming remains to be seen, but the longest window between theaters and Disney Plus is probably 70 days (like we saw with Shang-Chi), meaning we’d get it on January 20th, 2023. On the lower end, meanwhile, the Mouse House may stick to the 51-day window they used for Doctor Strange 2, which would put Black Panther: Wakanda Forever on the streaming site on January 1st.

Regardless, January seems like the most likely month for it to land and now we just have to wait for an official announcement to learn of the exact day we can expect to see it.