Kate Bishop Rumored To Return To The MCU In [SPOILERS]

Kate Bishop may’ve just debuted in the MCU, but rumors are already spreading regarding where we’ll see her next. 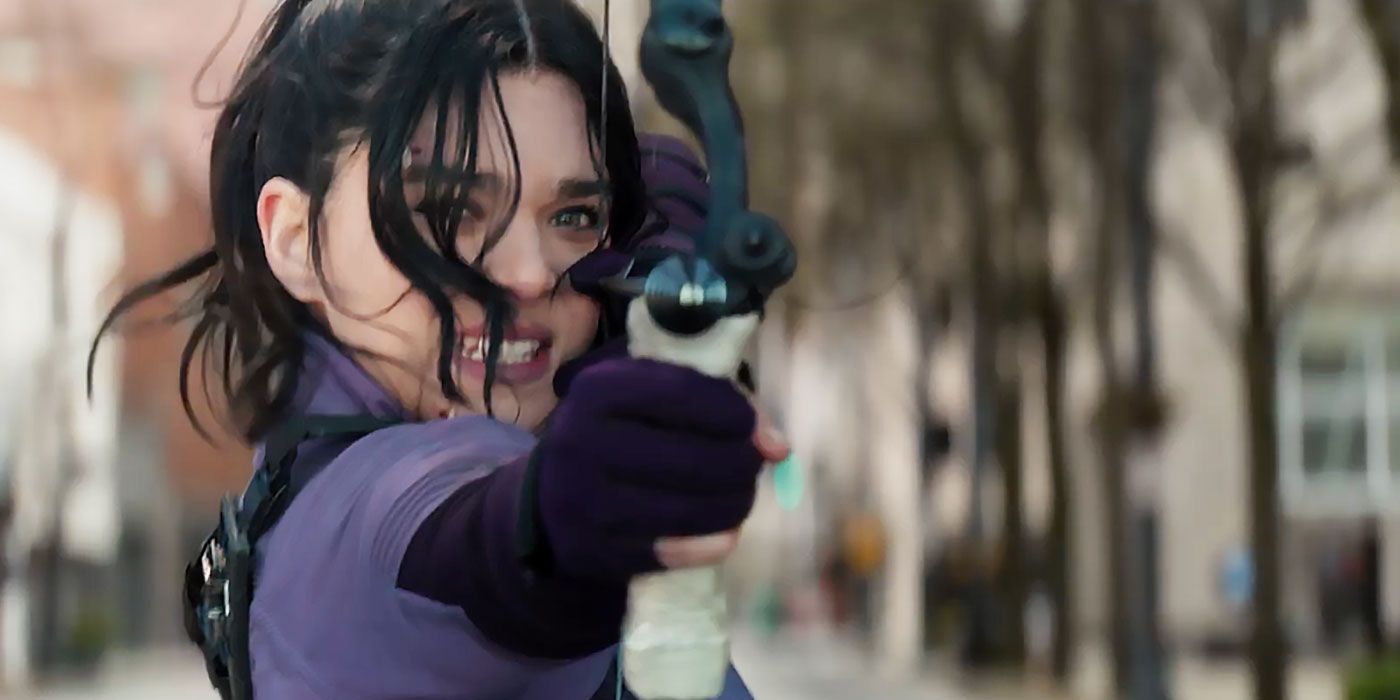 Kate Bishop only recently made her MCU debut in Hawkeye, but we’re already hearing reports of where she might land next.

A new rumor has sprung up this week that says actress Hailee Steinfeld, who plays Kate, was spotted on the set of Ant-Man and the Wasp: Quantumania, the upcoming MCU threequel. There’s no official confirmation on that from Marvel just yet, and there obviously won’t be, but an appearance in the film for Kate would certainly make sense.

After all, with Cassie Lang set to have a much bigger role in the pic, it’d be a good idea to have her and Kate Bishop meet up soon – in a post-credits scene, perhaps? – as the studio continues to build to the Young Avengers.