Kingpin Will Reportedly Make His MCU Debut In Hawkeye Episode 4

Kingpin is headed to the MCU, and sources close to Binge Watch This say he’ll appear in episode 4 of Hawkeye. 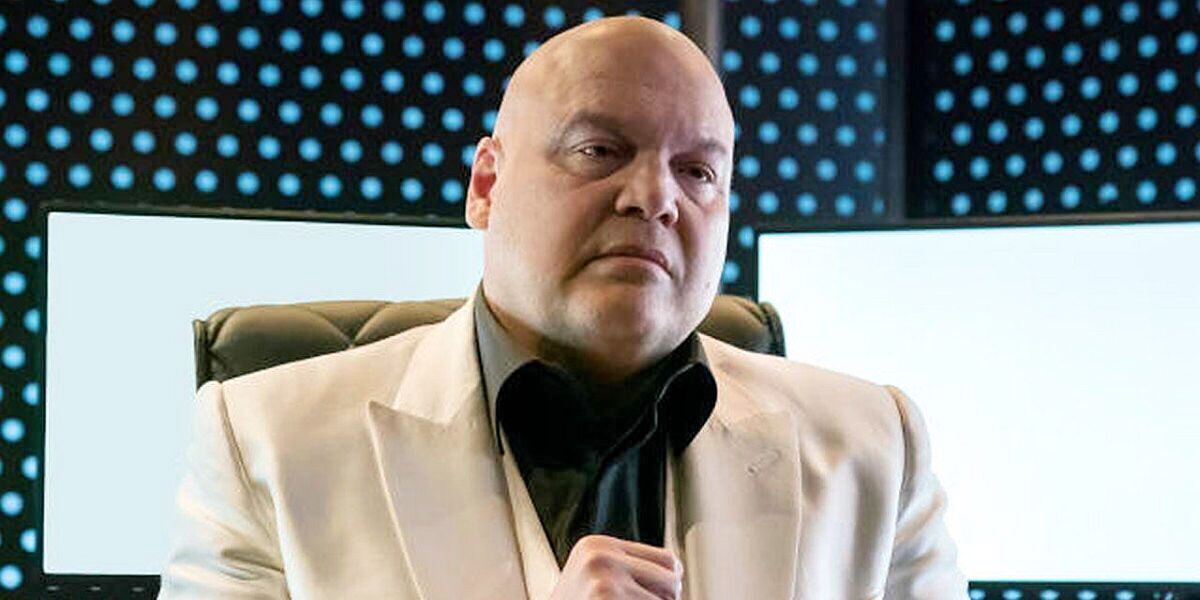 UPDATE: It seems this post-credits scene ended up being cut at the last minute, according to insider Daniel Richtman aka DanielRPK, but the villain is still expected to show up in Episode 5 and 6.

When is Kingpin making his MCU debut? That’s the question on everyone’s mind. Especially with Hawkeye now streaming.

Though Marvel is keeping quiet on specifics, sources close to Binge Watch This can confirm that he’ll indeed be showing up in the aforementioned series and what’s more, we hear he’ll appear in episode 4 during the post-credits scene.

Following that, he’ll be seen in the next few episodes and act as the boss of the Tracksuit Mafia, who are currently causing problems for Clint Barton and Kate Bishop. Beyond that? We can’t say for certain, but be sure to keep an eye out for Kingpin in Hawkeye episode 4!