The latest episode of Disney Plus’ She-Hulk introduced the secret brother of Sam Wilson’s Captain America, and most people missed it. 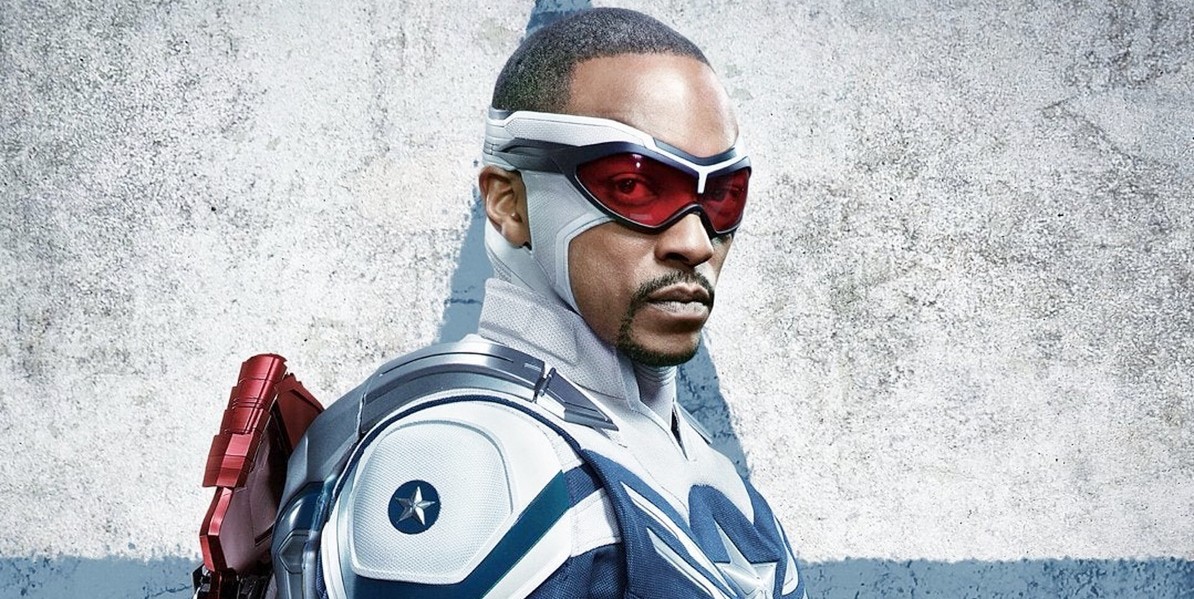 She-Hulk Episode 3 introduced us to Captain America’s brother, and most people missed it.

In the latest installment, we meet Gideon Wilson, a former prosecutor. The moment in question – in case you didn’t catch it – can be seen in the gallery below: 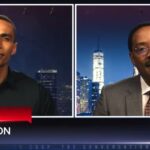 Gideon’s the one responsible for putting Blonsky away after The Incredible Hulk and though in the comics he was raised in Harlem by Sam while in the MCU, Sam was only born in Harlem and then raised in Louisiana, it still seems pretty safe to say that this is the same character – the new Captain America’s brother – that we just met in She-Hulk.