The latest episode of Disney Plus’ She-Hulk officially canonized 7 different Marvel comics, and here’s which ones they are. 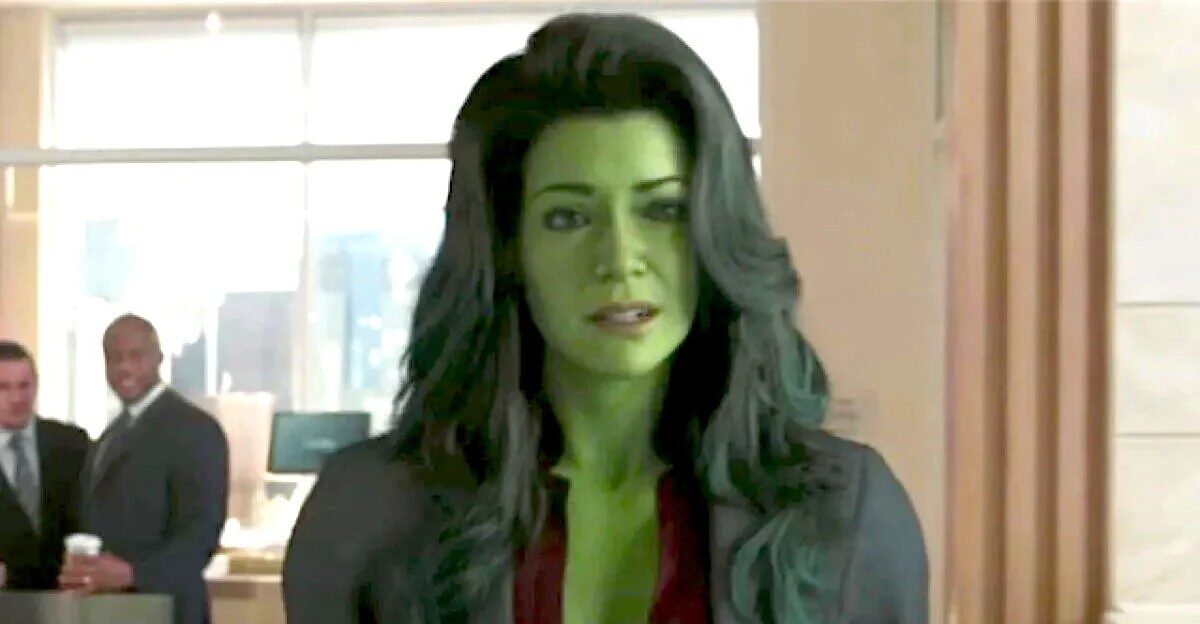 In the latest episode of She-Hulk, no less than 7 Marvel comics were officially canonized, and you probably didn’t even notice.

The moment in question comes as Jennifer Walters is walking through the GLK&H office in her Hulk form and she stumbles across a room which has a wall that’s plastered in famous comic books from the House of Ideas. In case you missed it, you can see a screenshot from the scene below: 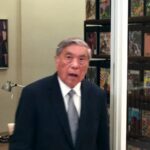 So, there you have it. The aforementioned comics are now officially MCU canon thanks to She-Hulk!