Another Marvel character is being rumored to replace Krysten Ritter’s Jessica Jones in Daredevil: Born Again, and here’s who it is. 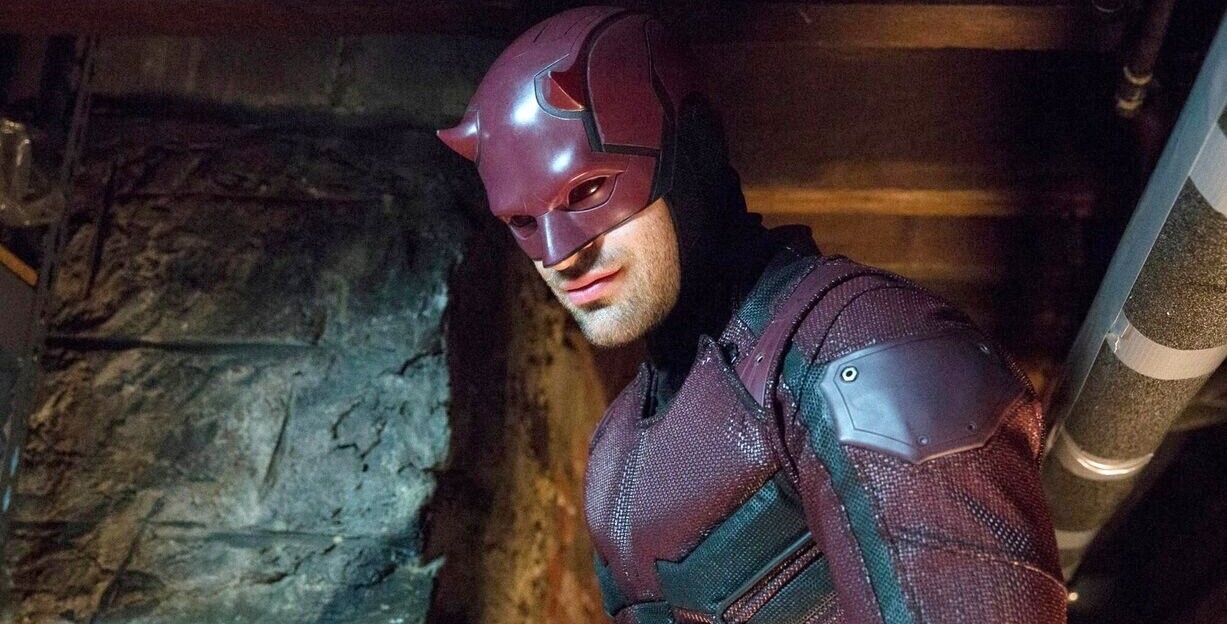 Following his upcoming appearance in She-Hulk, Charlie Cox’s Man Without Fear will return in his own solo project titled Daredevil: Born Again.

Of course, the possibilities for who else from the Netflix Marvel shows may be back alongside him are plentiful and it’s been rumored for a while that the series will see Jessica Jones on screen again as well, with Krysten Ritter reprising the role. But it seems there’s now been a change of plans.

According to KC Walsh of The Geeks Worldwide, Jon Bernthal’s The Punisher will be taking Jessica’s place, due to scheduling conflicts. This rumor has since been corroborated by several other insiders and while nothing’s confirmed just yet, all the signs are currently pointing to Frank Castle replacing Miss Jones in Daredevil: Born Again.