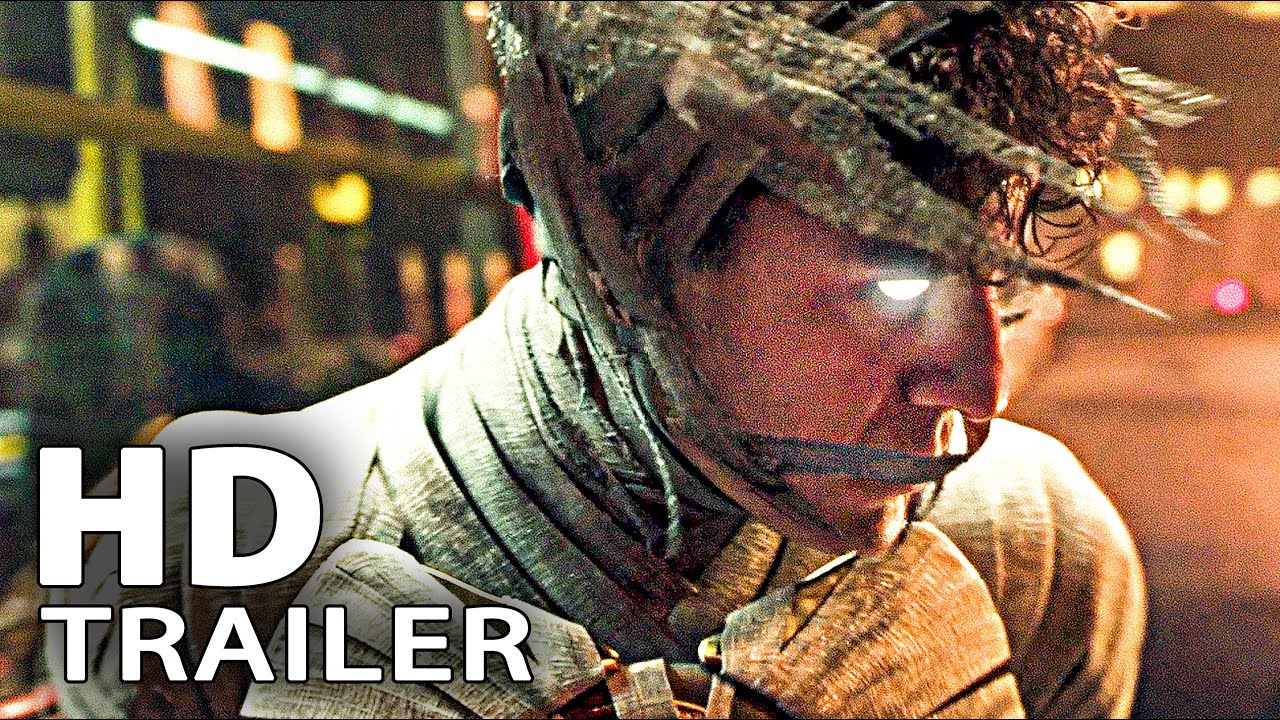 Believe it or not, Moon Knight‘s finale is upon us, with the final episode set to drop on Wednesday. And here to tease us is a new promo which features a few shots from the next installment.

A lot of the footage is stuff we’ve already seen, but eagle-eyed viewers will notice at least a bit of fresh material, which should be enough to get the hype going for later this week. And given that the show has gone from strength to strength over the last several episodes, you’d be wise to expect big things from the closer.

Moon Knight returns to Disney Plus with a new episode this Wednesday.