Peacemaker star John Cena has opened up on that surprising cameo from the Justice League in the show’s finale. 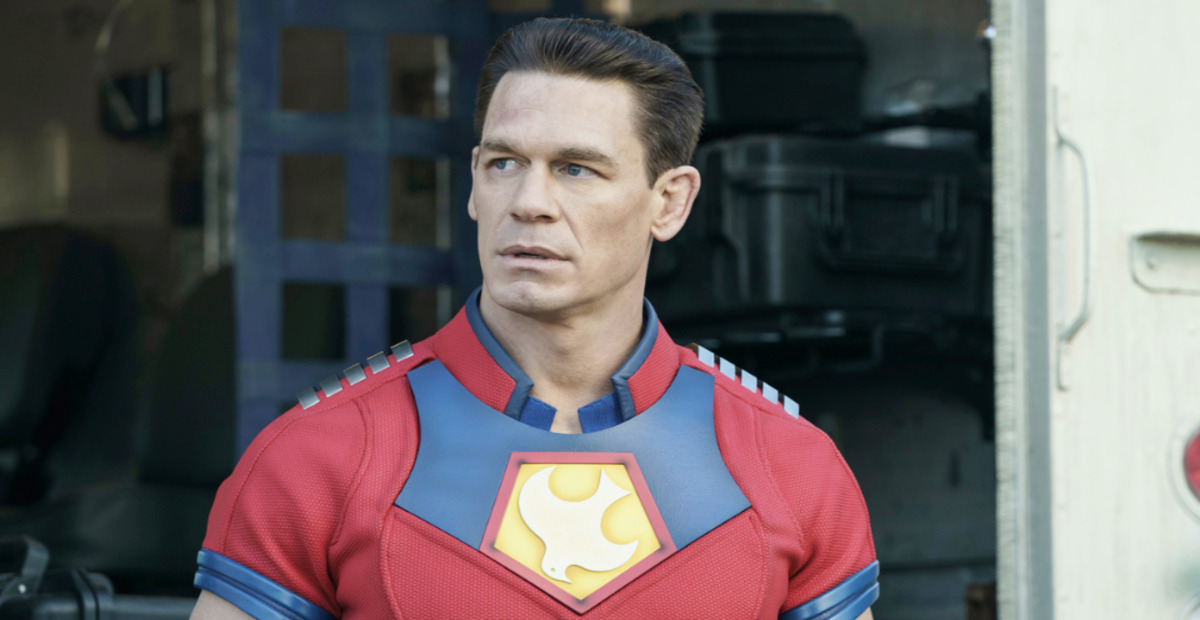 Peacemaker‘s finale surprised fans with some huge cameos. Specifically, from several members of the Justice League.

Admittedly, not all of the DCEU actors who play them showed up, as some were portrayed by body doubles while folks like Batman and Cyborg didn’t even appear at all. But it was still a lot of fun to see and now, star John Cena has opened up on the big moment.

“It was incredible for many reasons. I think the most important thing is what all the participants did for our show. Peacemaker is a jealous superhero. Well, I don’t know if he’s even a superhero, but he’s jealous. He’s jealous of the other superheroes because of what they have. And he wants that and he doesn’t have it. So he has to bad mouth everybody… Calling The Flash a d-bag, weaving his jokes about Aquaman in there, and talking about Wonder Woman’s desire for him. Everything he says is just indicative of how insecure he is. He wants to be where they are.”

Peacemaker Season 1 is currently streaming in its entirety on HBO Max and if you enjoyed it, you can rest easy knowing that Season 2 is already confirmed.