The Matrix Resurrections star Jonathan Groff reveals that while shooting 1 scene in the film, he thought he had peed his pants. 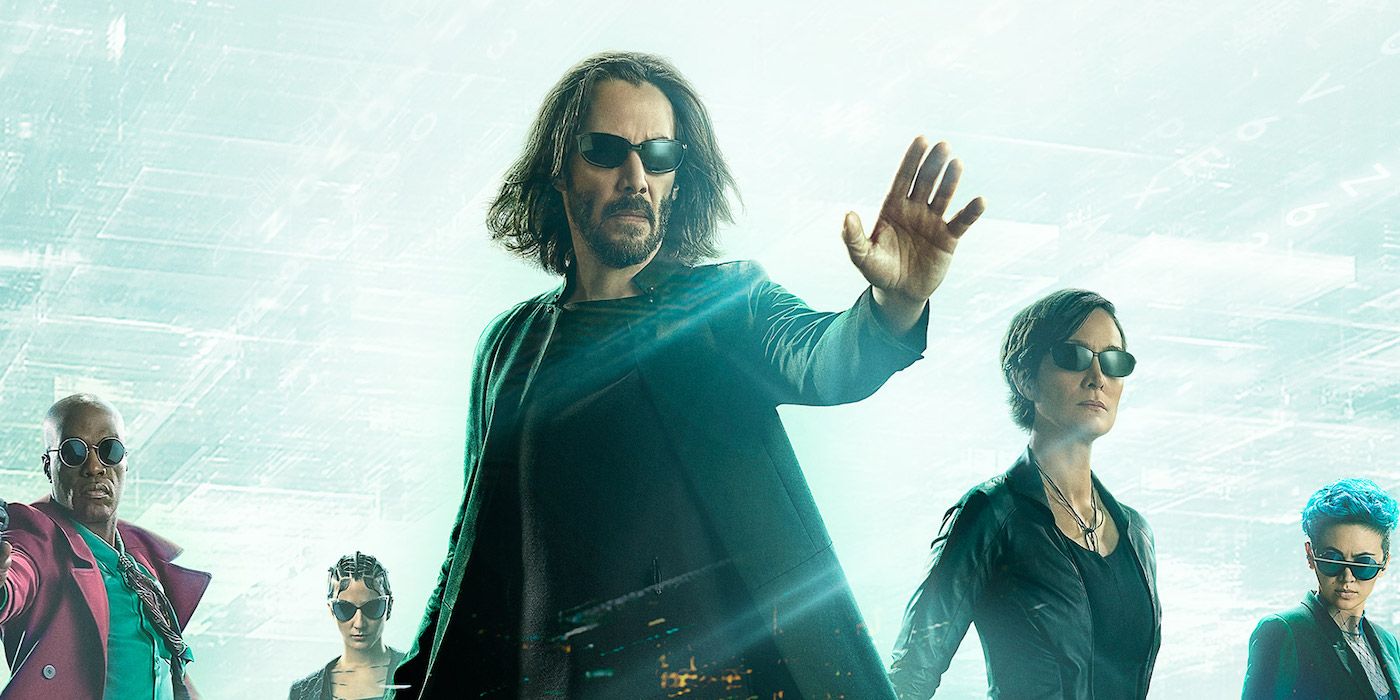 Talking about his experiencing making The Matrix Resurrections, star Jonathon Groff has revealed that at one point during the shoot, he thought he peed himself.

It happened while filming the scene set in an office where the sprinkler system goes off and there’s a huge shootout between Neo, Morpheus, Smith and the various agents. And it was here that Groff thought he may’ve wet his pants.

“When [the scene] was over, I was like, ‘I think I wet my pants. I think I peed myself.’ You know when you pee yourself you feel that, like, hot urine? … But then, it didn’t go away. When you pee yourself, it’s hot for a second and then it gets cold, and so [the sensation] sustained.” 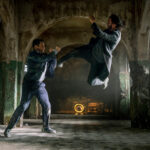 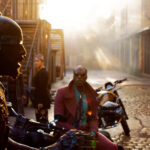 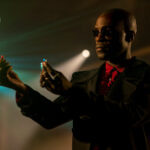 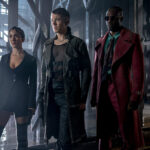 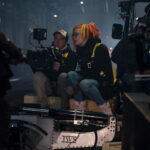 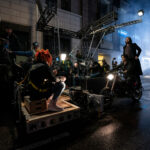 Continuing on, he said:

“Then I thought one of the shells from the gun had come down my shirt, which they warn you might happen. I was reaching down there looking for this shell but it wasn’t down there. But for like 10 minutes, I had this heat emanating from my…”

The Matrix Resurrections is now streaming on HBO Max and playing in theaters.