Watch: The Saga Continues In House Of The Dragon 1×02 Promo

Game of Thrones is back with spinoff House of the Dragon and here’s a little look at what’s to come on the next episode. 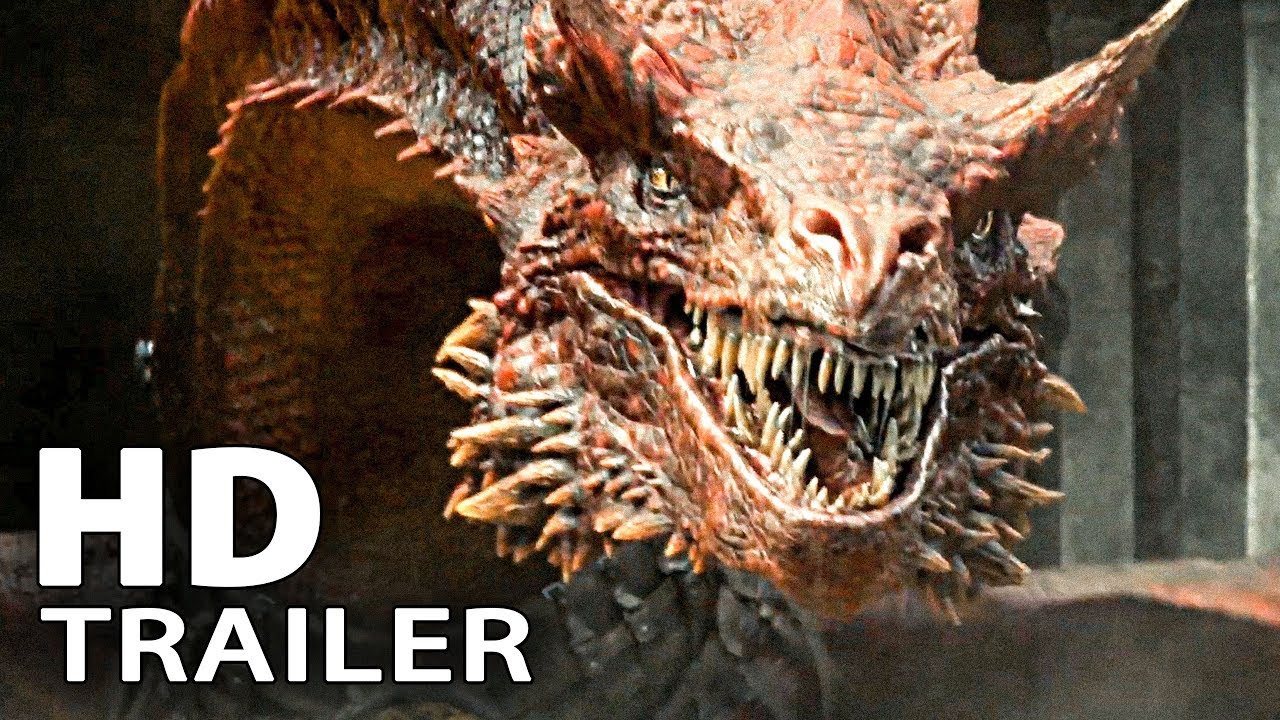 Last night, fans returned to the fantasy world of Game of Thrones with the premiere of HBO’s House of the Dragon. And suffice it to say, it was a real treat for longtime Westeros lovers.

Admittedly, it’s still too early to know whether it will reach the same heights that its predecessor did when it was at the peak of its popularity, but it was certainly an enjoyable watch and provided enough to keep folks tuning in for more as the first season continues to unfold.

Speaking of which, up above you can get a look at what’s to come when House of the Dragon‘s second episode drops this Sunday, and from what we can see here, it’ll be an installment that you won’t want to miss.