Watch: 5 Questions That Squid Game Season 2 Has To Answer

Here are 5 questions that Squid Game Season 2 has to answer now that it’s been confirmed to be happening by Netflix. 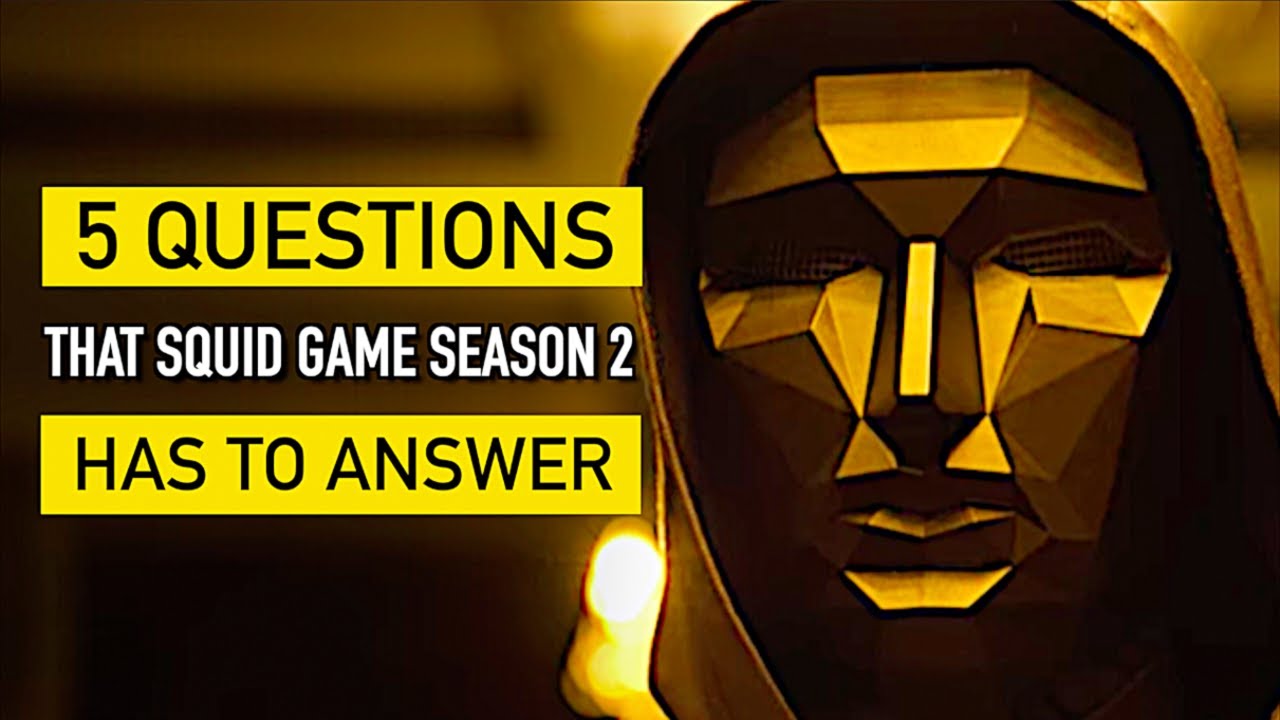 Squid Game might’ve tied up most of its loose ends by the conclusion of its first season, but it still left a number of questions unanswered and lots for fans to ponder as they await the next run. And thankfully, that second outing has now been confirmed by Netflix, making it a matter of when, and not if, the show will return.

But circling back to those unanswered questions, and you can check out the video up above for 5 things that Squid Game Season 2 needs to address. Indeed, even if it doesn’t resolve them fully, it’d be a shame if no further light was shed on any of these things in the second run of the series.