An underrated Jamie Foxx movie has popped up on the Netflix most-watched chart today, drawing in tons of subscribers. 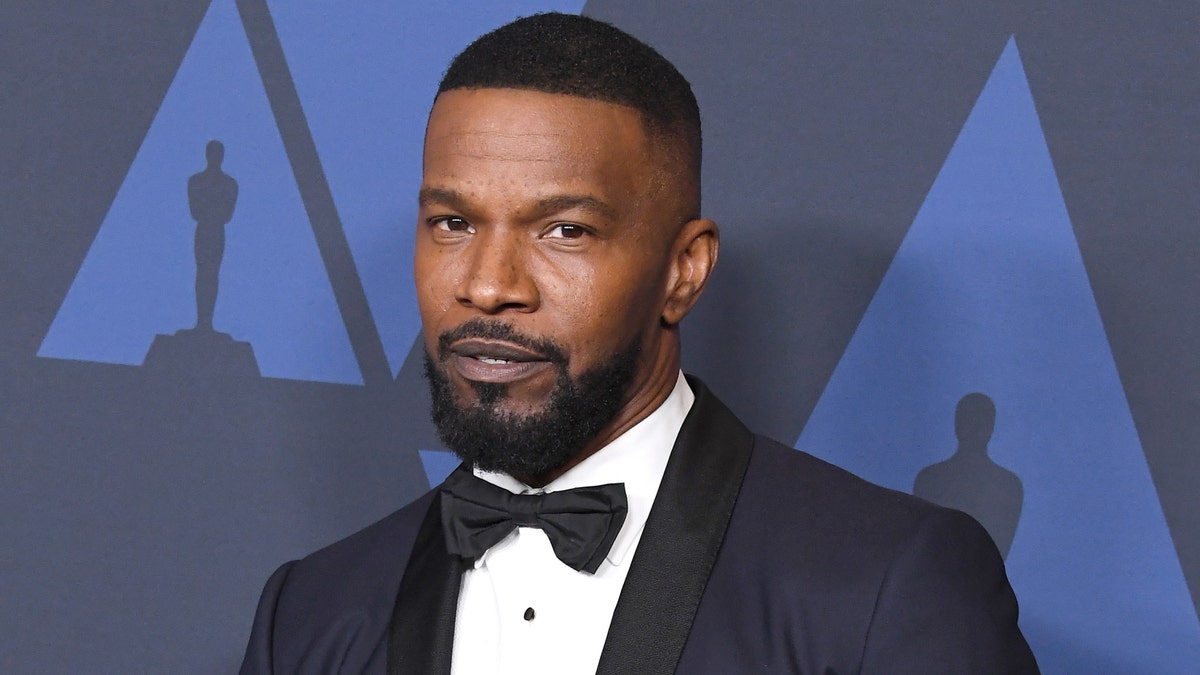 Perhaps in anticipation of Spider-Man: No Way Home arriving this month, an underrated Jamie Foxx movie is now taking hold of Netflix users.

The film in question is Law Abiding Citizen, a 2009 thriller co-starring Gerard Butler that’s certainly not either actor’s best effort, but a wholly enjoyable ride nonetheless. It follows a “frustrated man who decides to take justice into his own hands after a plea bargain sets one of his family’s killers free.”

Unfortunately, critics weren’t very kind to it, as it has a 26% on Rotten Tomatoes, but the Audience Score is much higher at 75%. And it seems Netflix subscribers are having some fun revisiting it this week, as the Jamie Foxx movie currently sits at #6 on the Top 10 most-watched films list in the US.