Brad Pitt’s latest is headed to Netflix next month and here’s everything you need to know about its release. 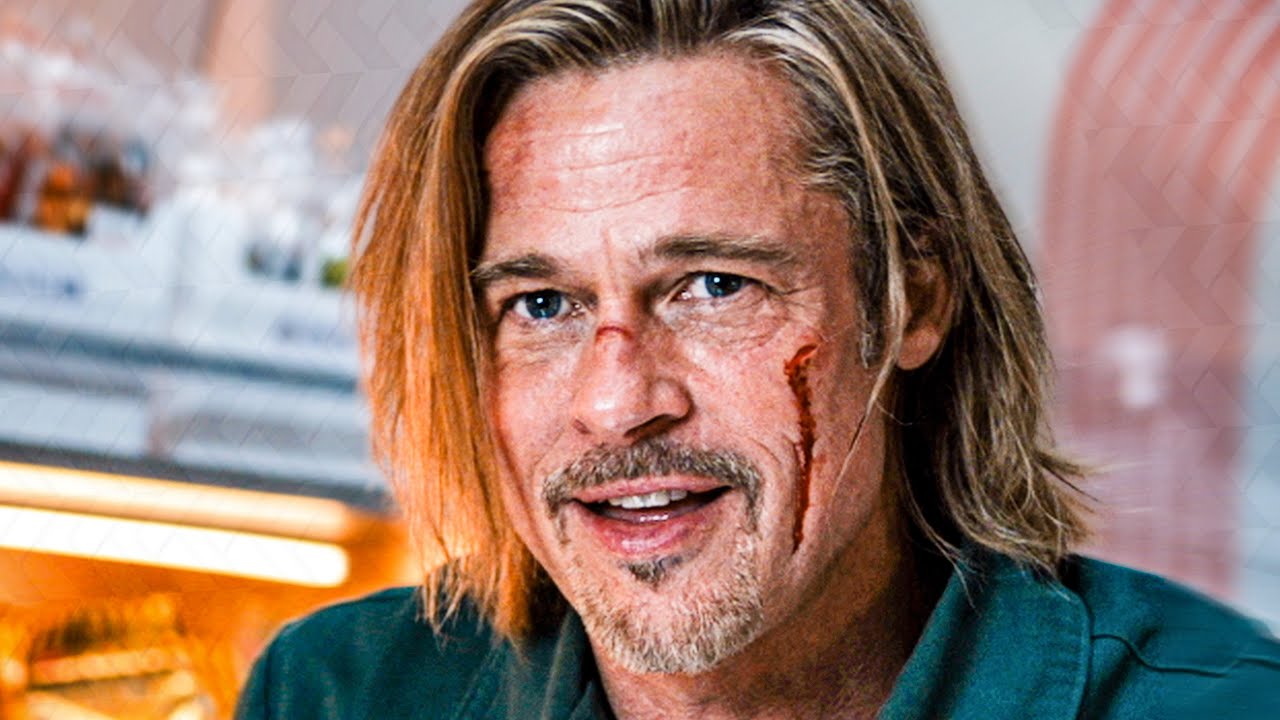 Yes, Bullet Train will begin streaming on the platform on December 3rd, offering subscribers a chance to dig into the slick, highly entertaining and exhilarating action flick which features a star-studded cast. It may not’ve received the best reviews of Pitt’s career, but it’s still a very enjoyable effort.

Following “5 assassins aboard a fast moving bullet train who find out their missions have something in common,” the pic is a wild ride with some wonderfully choreographed set pieces and should provide ample entertainment for Netflix users when the Brad Pitt-starring film races onto the streaming site in just a few weeks.