An Epic Fantasy Adventure Is Captivating Netflix Users This Weekend

One of the best fantasy movies in cinematic history is captivating Netflix users this weekend as it proves to be super popular. 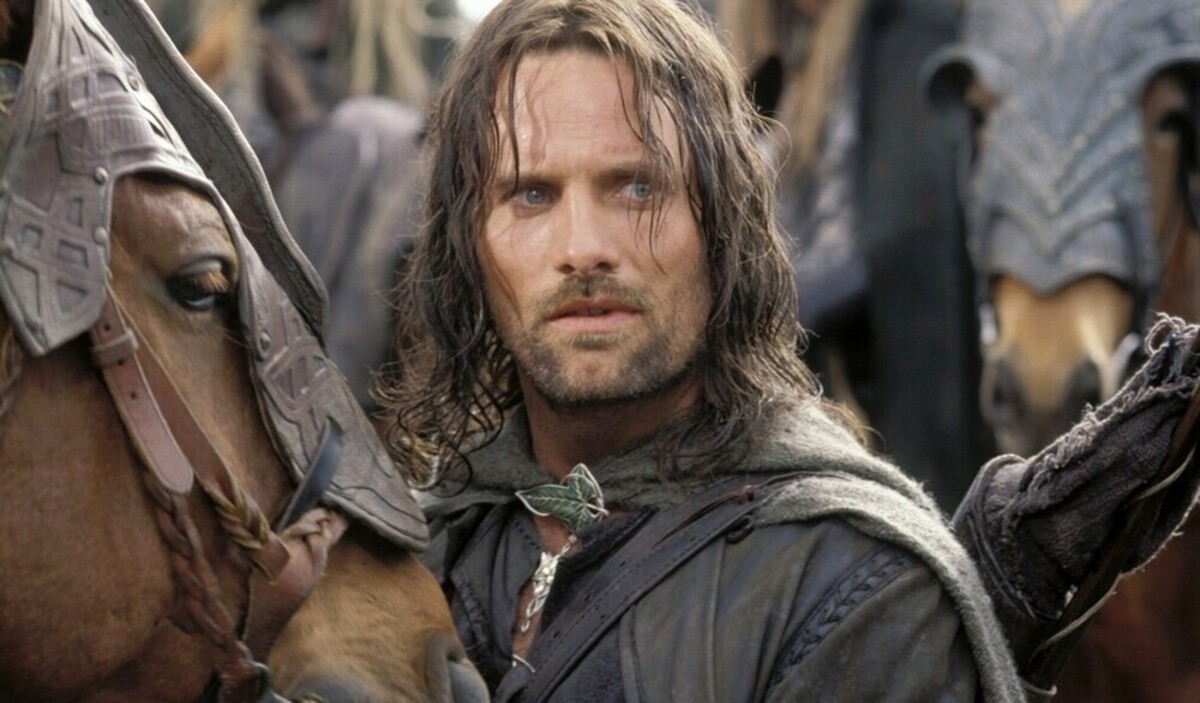 When it comes to fantasy adventures, they don’t get much more epic than The Lord of the Rings movies. And today, it seems Netflix users are keen to revisit The Two Towers in particular, as it’s currently the 16th most-watched film on the platform worldwide.

The 2002 blockbuster is the middle installment in the groundbreaking trilogy and was a juggernaut in every way. It smashed records at the box office, scored fantastic reviews, earned awards season glory and gave us some of the most memorable scenes in cinematic history.

As such, it’s not hard to see why it’s become so popular on Netflix this weekend and if you’re interested in rewatching it, now’s as good a time as any.