There isn’t much coming to streaming this weekend, but we do have at least one high profile release to look forward to. 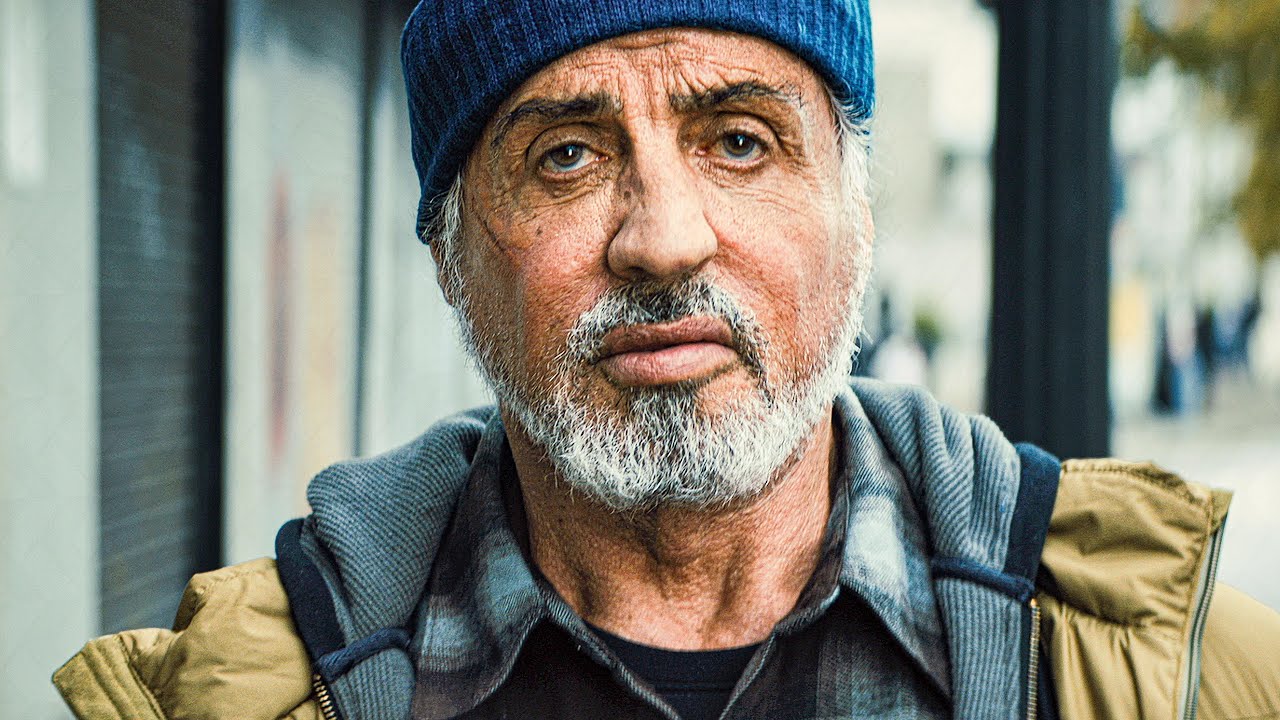 It’s looking to be a quiet weekend for streaming releases, but Prime Video is aiming to deliver a big hit with Samaritan.

The Sylvester Stallone-led superhero flick is arriving with a fair amount of hype and while reviews haven’t been terribly kind to it, we still expect the film to pull in a decent sized audience as it’ll make for some harmless weekend entertainment.

Beyond that, there’s not much worth getting excited about, but you can see below for everything headed to Prime Video and the rest on the 26th (there are no new releases on the 27th/28th).

DISNEY+
Doc McStuffins: The Doc is 10!