Everything Coming To Netflix, Disney Plus, HBO Max, Prime Video And Hulu This Weekend (May 6th-8th)

Here’s everything coming to Netflix, Disney Plus, Hulu and the rest this weekend, with a few notable highlights. 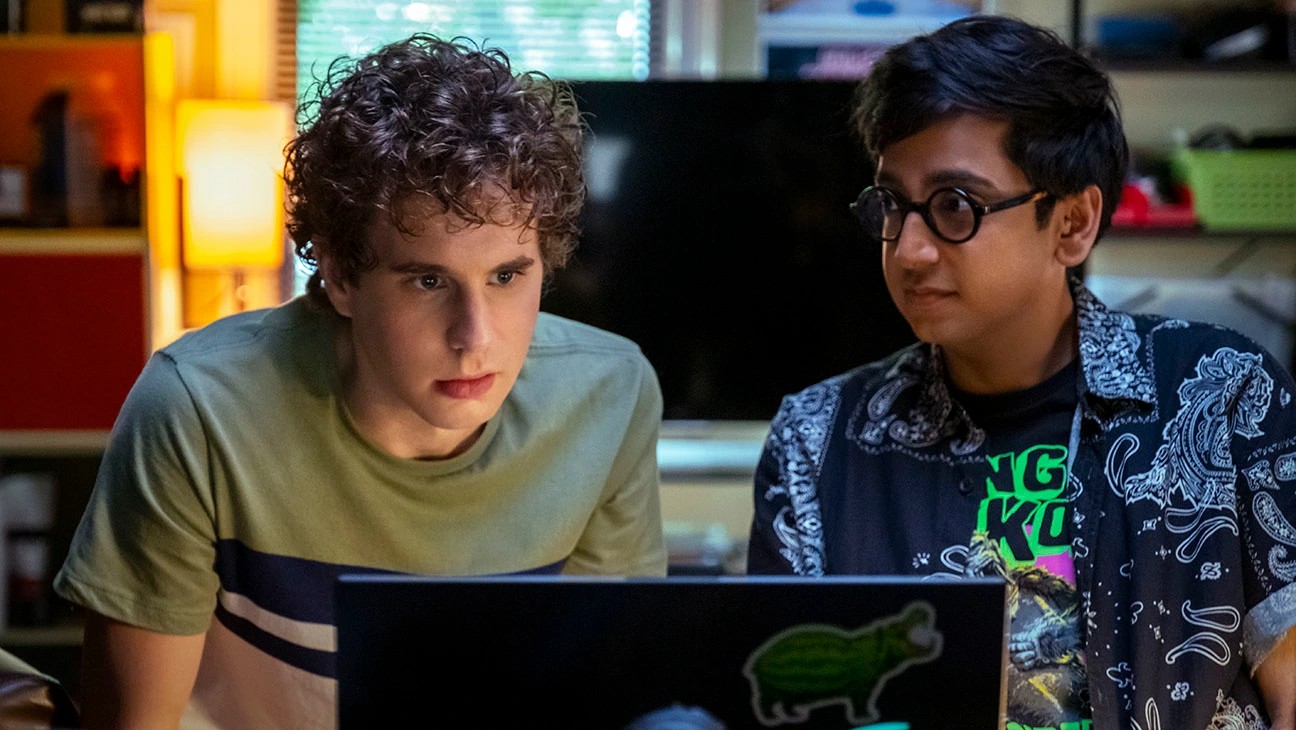 Netflix and the rest of the streamers have a fairly busy weekend coming up, with more than a few notable titles headed to your screens over the next few days.

Speaking of the big N, today sees the release of a whole bunch of originals which should ensure that there’s something for everyone. Meanwhile, Dear Evan Hansen makes its way to HBO Max where hopefully it’ll fare better than it did in theaters, while Season 2 of The Wilds is headed to Prime Video.

For the full list of what’s on the way, see below: