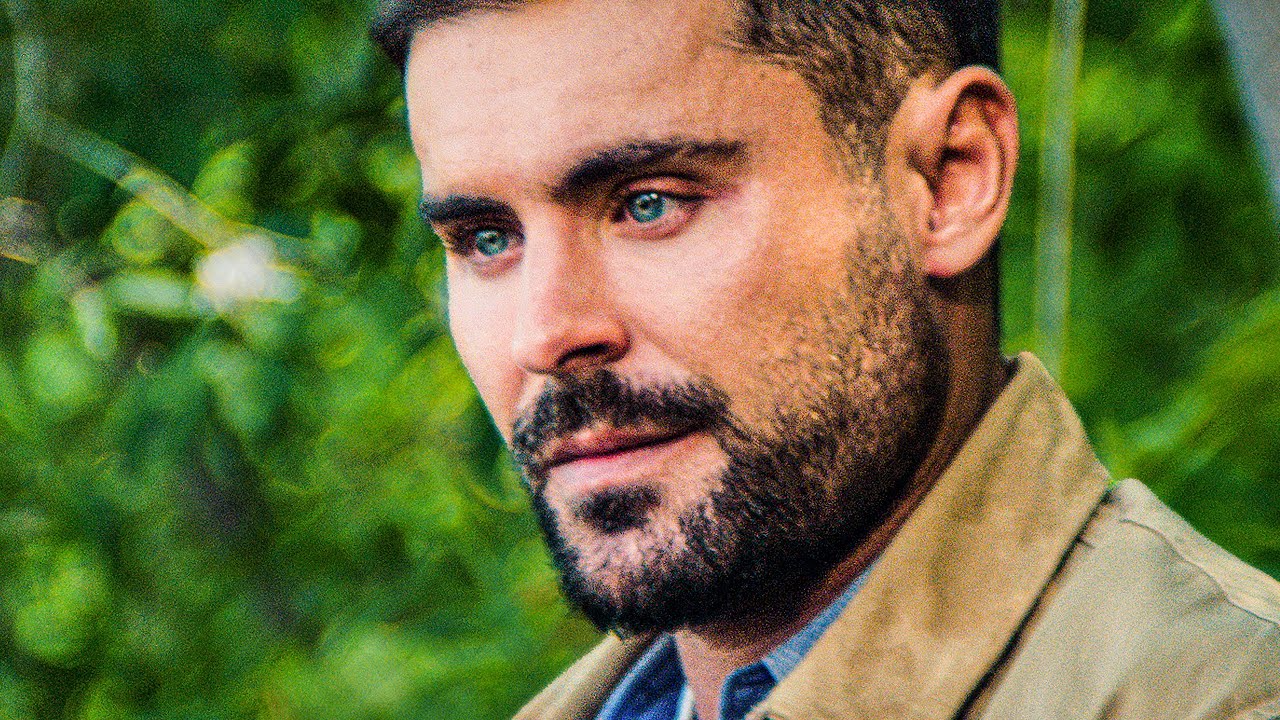 Don’t expect a whole lot of new content on the various streaming services this weekend, as Netflix and co. will be taking it fairly easy, but there are still a small handful of things to look forward to.

For one, Prime Video has the Firestarter remake starring Zac Efron, which got pretty bad reviews but still may interest horror fans who’ve yet to check it out. Meanwhile, there’s also a new season of the wildly popular Shark Tank to prepare for over on Hulu.

But that’s not all, and for everything headed to Netflix and the rest this weekend, you can see below.

DISNEY+
Saving Giraffes: The Long Journey Home
Spies in Disguise
The Call of the Wild