There was 1 scene in Don’t Look Up that Jennifer Lawrence hated filming, and it was with Leonardo DiCaprio. 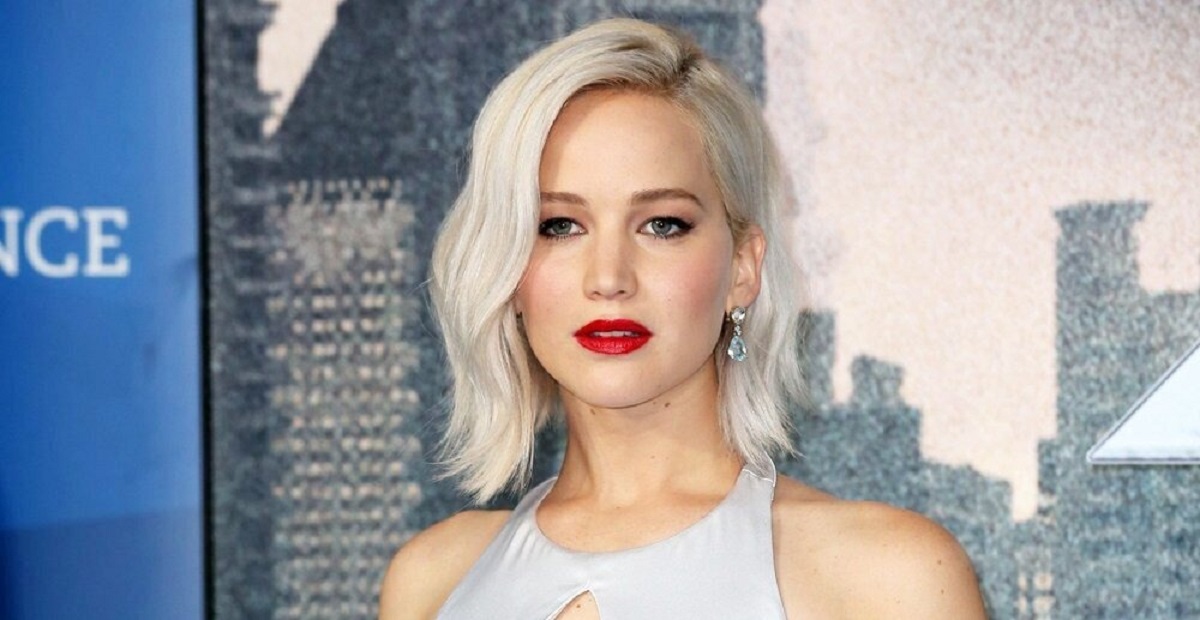 Jennifer Lawrence gets to share the screen with the legendary Leonardo DiCaprio in Netflix‘s new movie Don’t Look Up, but according to the actress, there was 1 scene she hated filming with him.

Apparently, it was the car scene, which also involves Timothée Chalamet, and here’s what she shared about it:

“It was the most annoying day in my life. They drove me crazy that day,” she said. “I don’t know what it was. Timothée was just excited to be out of the house [after the pandemic lockdown]. I think it was, like, his first scene. And Leo had picked the song that was playing in the car and was just, like, ‘You know, this song was about, you know, blah, blah, blah.’ I just remember being in absolute misery that day. It was hell.”

Aside from that, Lawrence says it was “cool” getting to shoot with them and we’ll be able to see how it all turned out when Don’t Look Up hits Netflix on December 24th after a limited theatrical run on December 10th.