Netflix Announces US Release Date For After Ever Happy

Netflix has announced when those in the US can expect to stream After Ever Happy on the platform – and it’s not too far away. 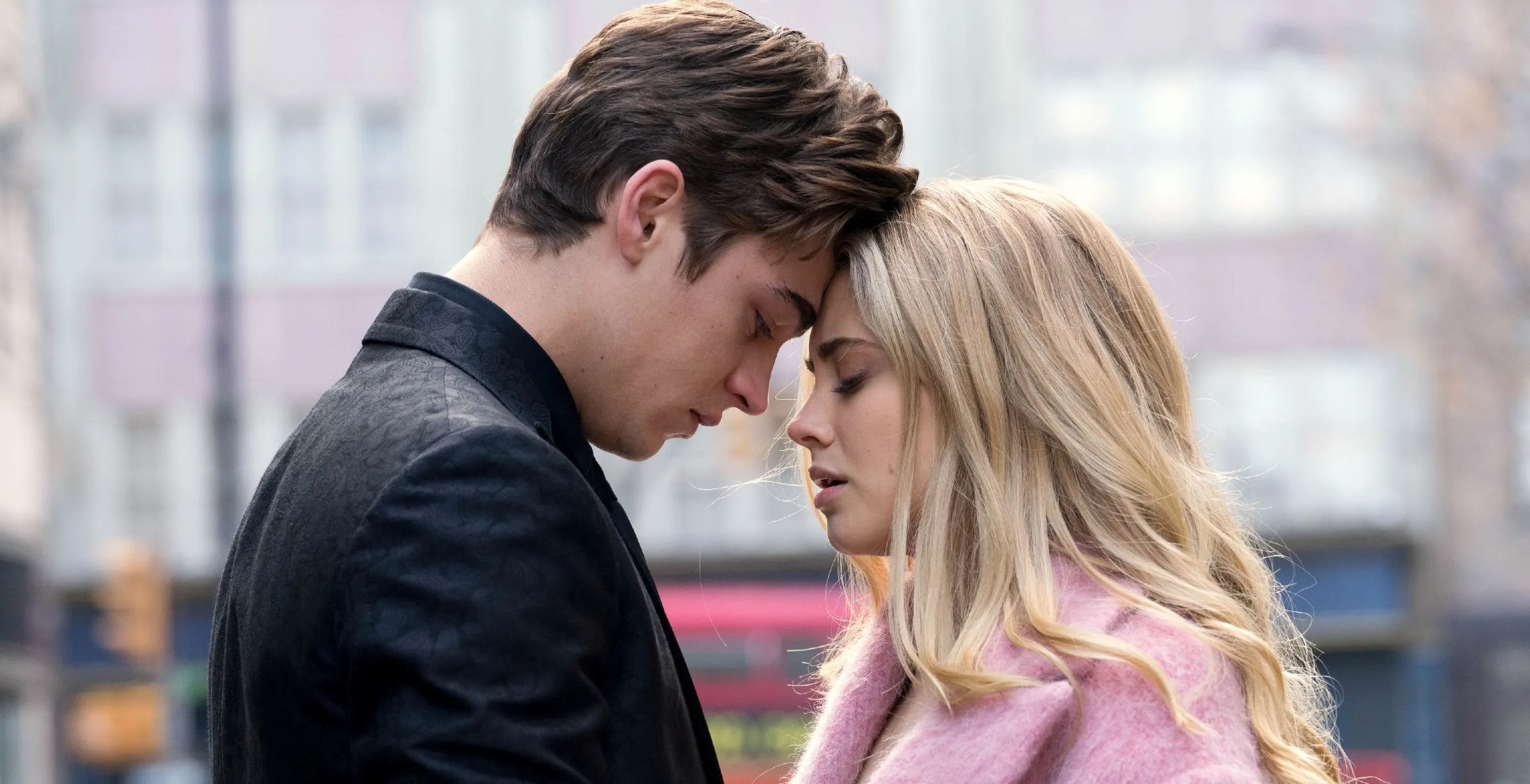 Fans of the After series can breathe a sigh of relief now that the fourth outing – After Ever Happy – is set to hit Netflix next month. Or at least, in the US it is.

Earlier this year, it touched down on the platform in Hong Kong, India, Japan and Philippines. Those in the United States have had a bit of a longer wait, however, but at long last we finally know when to expect it.

That’s right, Netflix announced earlier today that After Ever Happy will be available to stream from the comfort of your own home on December 25th, giving you the perfect way to celebrate the holidays!