Netflix’s #1 Title Almost Has A 100% On Rotten Tomatoes

The #1 show on Netflix right now is dangerously close to 100% on Rotten Tomatoes and is dominating the platform. 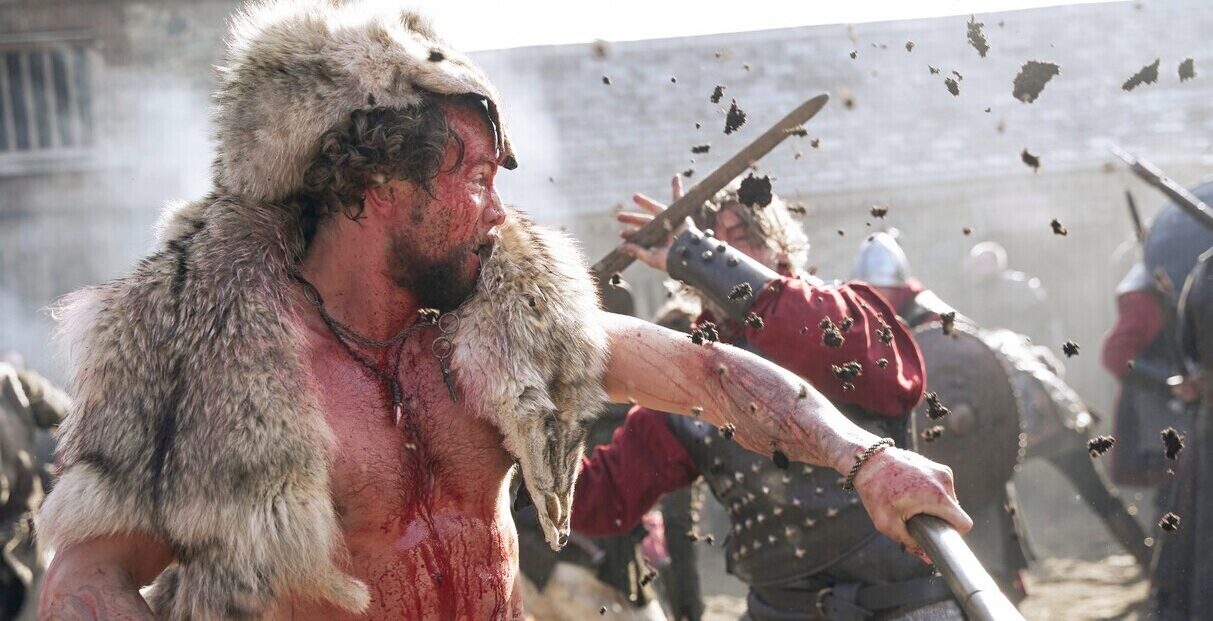 The #1 title on Netflix right now also happens to be a critical hit, with Vikings: Valhalla currently sitting at 95% on Rotten Tomatoes. And just the other day, it was at 100%.

A spinoff of the popular Vikings, the sentiment is that the series is a welcome addition to the franchise which brings us more of what we love so much about the parent show. Many feel that it’s not quite as good as what came before, but with a 95%, it’s clearly impressive enough and as evidenced by its position right at the top of Netflix‘s most-watched list, it looks like fans are really digging it.