The creator of Squid Game has confirmed 2 characters who’ll be returning for the next run of the Netflix series. 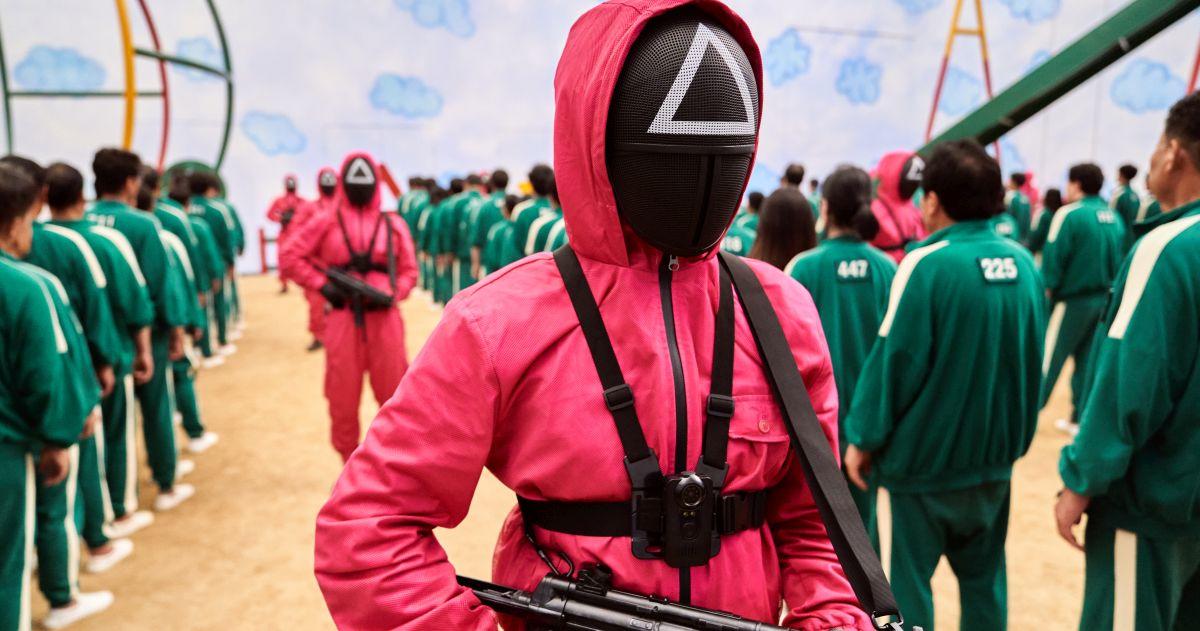 Squid Game is coming back for Season 2. That’s the news that sent Netflix subscribers into a frenzy earlier today when the streamer officially confirmed it via the Tweet below.

But that’s not the only good news we got, as creator Hwang Dong-Hyuk released a short statement as well which confirmed the return of 2 main characters – The Front Man and Gi-hun.

Hwang Dong-Hyuk writer, director, producer, and creator of @squidgame has a message for the fans: pic.twitter.com/DxF0AS5tMM

As you can see above, the writer/director dropped a few more teases for what we can expect from the next run of Squid Game as well. And though it’s still early days and it won’t be with us for a while, we simply cannot wait to jump back into this world.