The creator of Netflix’s Squid Game has teased that Gi-hun will be put through a tough test in Season 2, should it happen. 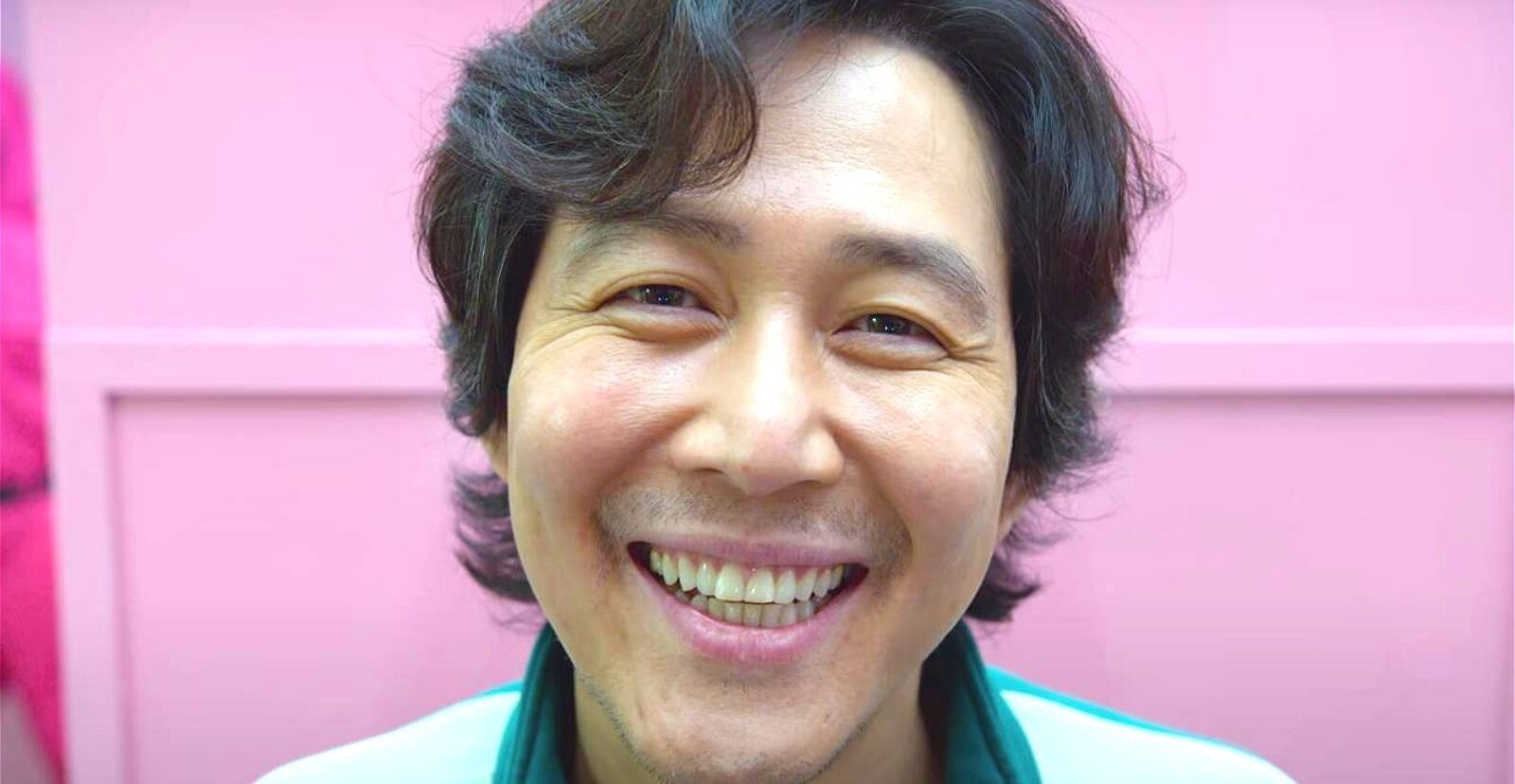 Gi-hun was certainly put through the wringer in Squid Game Season 1, but it seems he may soon face another challenging test.

Speaking about what we might see in a second run if it’s given the go ahead, director Hwang Dong-hyuk teased the following:

“As for the Front Man [Lee Byung-hun] who was also a past winner but became a Front Man, it’s like Darth Vader. Some end up Jedi and some become Darth Vader, right? I think that maybe Gi-hun will go through a certain critical point where he is put through a test as well.”

What this test could be remains to be seen, but it certainly sounds like they have lots of ideas for where Season 2 may go and we can only hope that Netflix orders up another round of Squid Game soon.