A new mystery begins in this fresh trailer for Enola Holmes 2, which is headed to Netflix on November 4th! 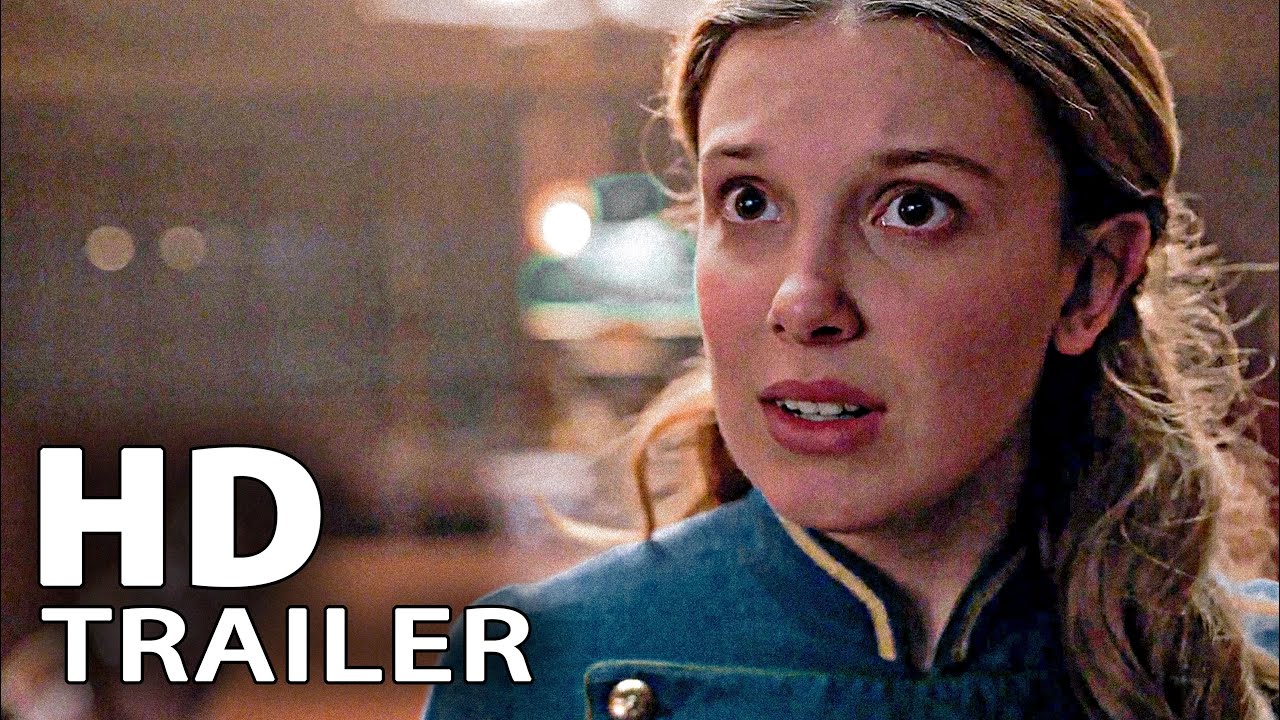 Enola Holmes 2 will be with us in just a few weeks and you can get a taste of the mystery that’s about to unfold thanks to the trailer up above.

As the hugely anticipated sequel to one of the streamer’s most popular efforts, it’s clearly going to be another one of their heavy hitters and judging by the footage we have here, fans will be right at home with this sophomore outing for the gang. Indeed, Henry Cavill, Millie Bobby Brown and Helena Bonham Carter will all return and it looks like they’ll be coming together for another action-packed, fun-filled adventure.

Look for Enola Holmes 2 to begin streaming on November 4th!