This new trailer for Season 2 of Alice in Borderland raises the stakes, promising a more intense and thrilling batch of episodes. 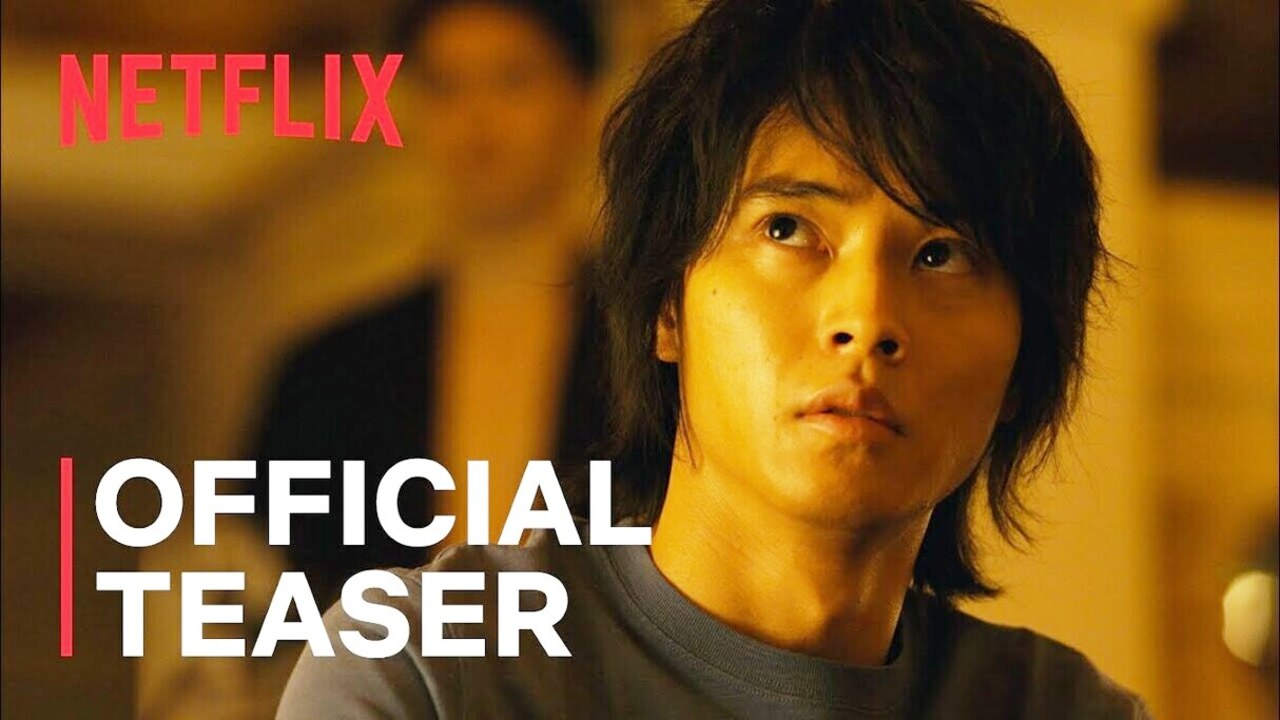 Alice in Borderland Season 2 is headed to Netflix later this year and has subscribers giddy with anticipation, and understandably so.

Kind of like Squid Game but probably more thrilling and intense, the Korean series has been a fan favorite ever since dropping on the platform and we fully expect the second run to continue the trend of nail-biting action and slick production. At least, that’s what’s teased in the trailer up above, with Netflix finally releasing some new footage today for us to feast on.

Alice in Borderland Season 2 will be with us on December 22nd.