Watch: Baby Girl Returns In The Next 365 Days Trailer

Baby Girl, aka Laura, returns in this new trailer for Netflix’s The Next 365 Days, which arrives later this month. 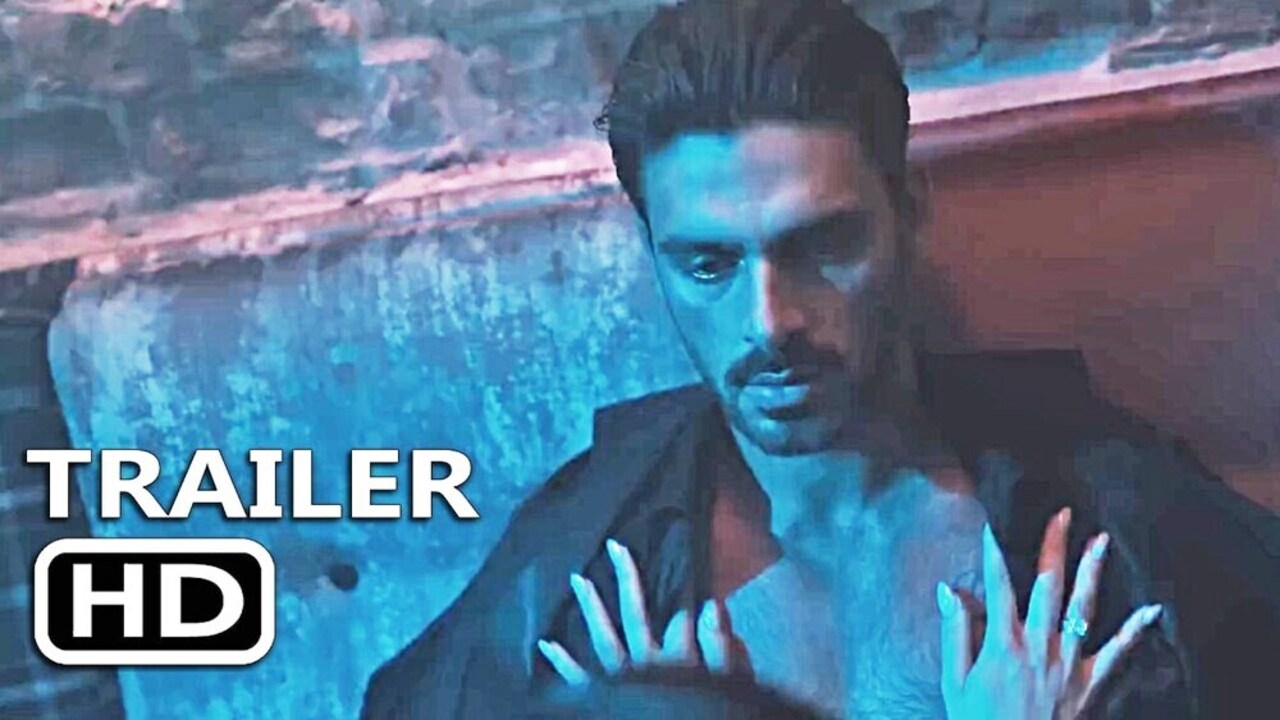 With The Next 365 Days just around the corner now, Netflix has dropped a new trailer to tease the steamy third entry in the series.

Featuring the return of ‘Baby Girl’ aka Laura, after she seemingly died in the previous film, this latest preview of the threequel promises another passion-filled, dark and dangerous outing for the franchise, one which looks very much in line with what came before.

In other words, if you’ve enjoyed the past 2 365 Days movies, this one should make you feel right at home. Look for it to hit Netflix on August 19th.