A new trailer for Elite Season 6 just dropped and it promises more steamy drama for Netflix subscribers to indulge in. 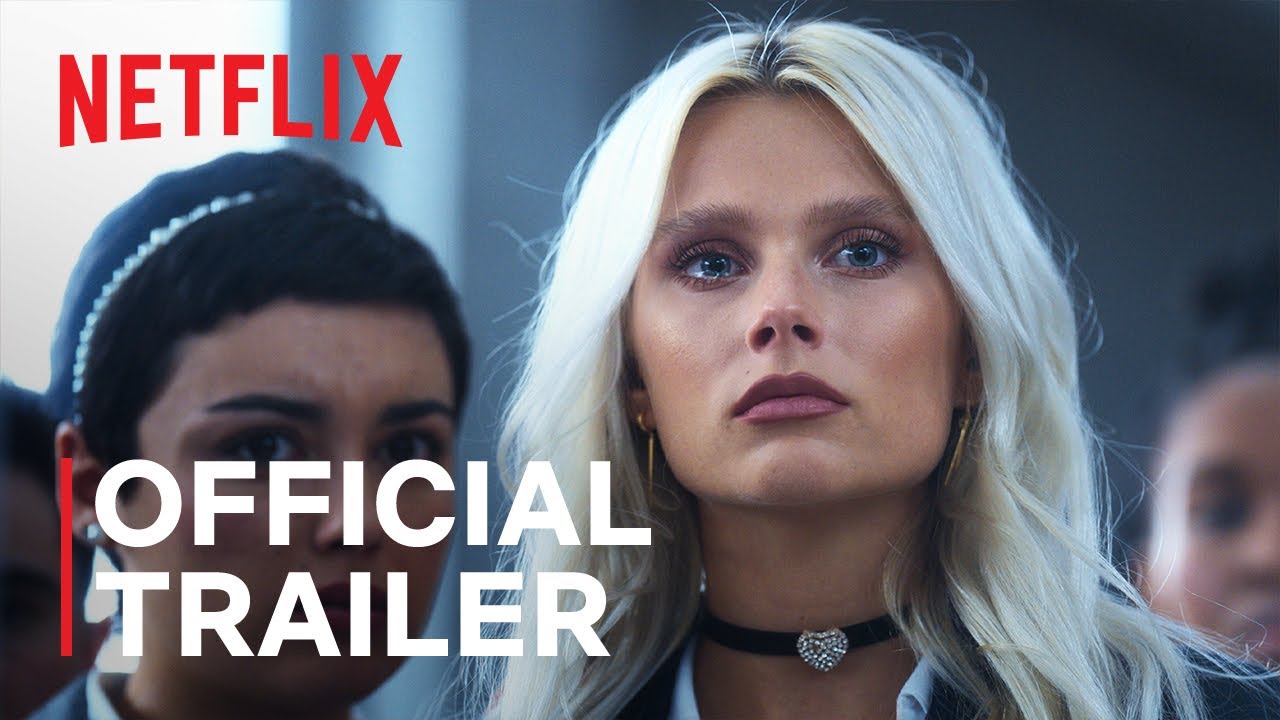 Elite is headed back to Netflix for its sixth season on November 18th and this latest trailer promises that plenty of steamy new drama will follow.

Indeed, fans of the popular series should feel right at home with what’s on the way judging by what we can see here. However, these upcoming episodes will also take on a political tone “as systematic issues: racism, sexism, domestic violence, or LGTBI-phobia are just a few of the issues that will be discussed in the halls of Las Encinas as well.”

Suffice it to say, it appears that we’re in for a good time and can’t wait for Elite to return later this month.