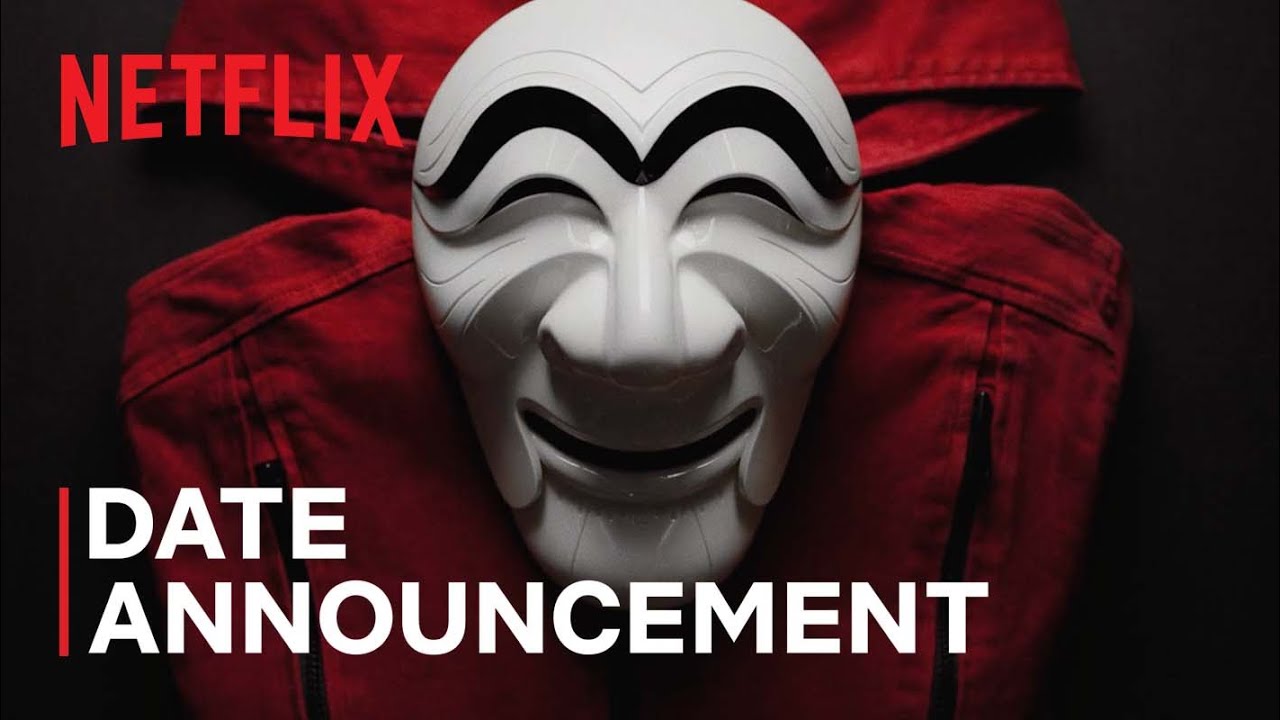 Money Heist is now gone, but the brand itself will still continue to be on our screens thanks to 2 upcoming spinoffs.

First we’ve got a project revolving around the one and only Berlin, and then there’s Money Heist Korea, a Korean spinoff of the popular show that has the subtitle Joint Economic Area. That’s not all it has, though, as a release date has just been handed to it as well thanks to the trailer above, and you can expect to see it on June 24th, which isn’t too far off now.

That’s hugely exciting news and while Money Heist Korea may not end up being as good as the original, it’ll no doubt still provide a few solid thrills for fans.