Netflix is turning Squid Game into a reality show, and here’s the very first trailer for the upcoming project. 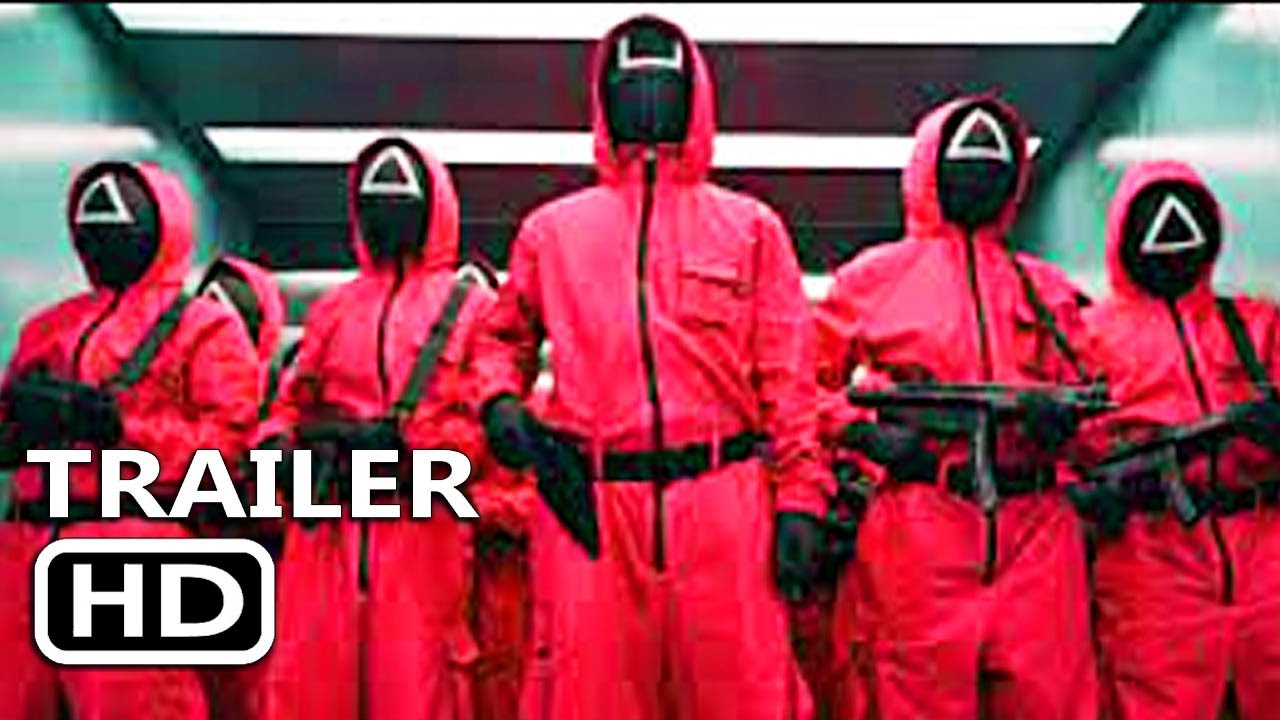 Squid Game is about to get even bigger.

Deadline’s reporting that the Netflix series is being turned into a reality show with 456 players all competing for $4.56M in cash. Presumably, the games they play will be a lot safer than what we saw in the original, but they’ll still be inspired by it, which should be a lot of fun to watch.

Casting is now underway for the project and if you want an early look at the Squid Game reality series, you can check out the first teaser trailer up above.