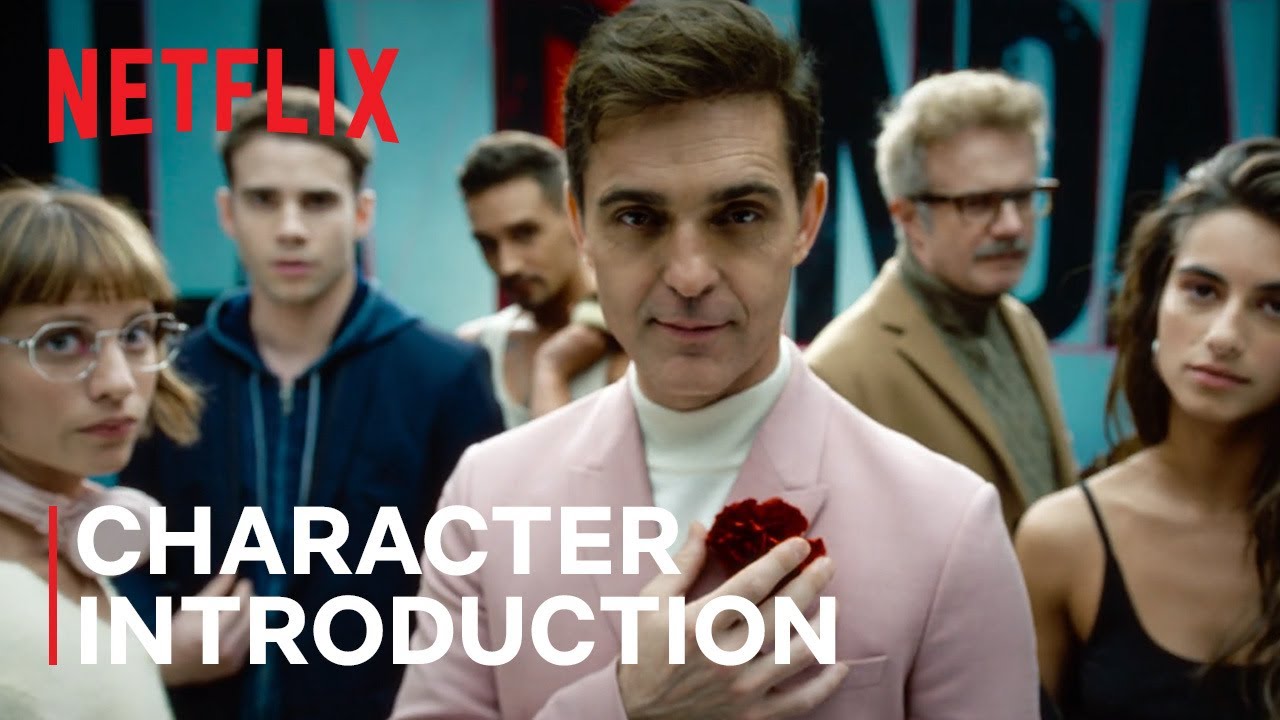 Netflix is busy putting together their Money Heist spinoff revolving around Berlin, that much we know. And now we have a bit of a clearer idea of what to expect thanks to the trailer above, which introduces some colorful new characters.

Of course, there’s still much that’s being kept under wraps about the series, but it’s been revealed that Money Heist creator Alex Pina will return to write the show and fans believe that – among other things – we might get to witness more of the heist that the titular character pulled off in “in Champs-Élysées, Paris where he stole 434 diamonds.”

Of course, Pedro Alonso will be back as the beloved Berlin and while it’ll probably be a bit of a different experience than Money Heist was, we still can’t wait to see what Netflix has planned for us.