Will Smith Biopic Now In Jeopardy As Netflix Backs Out

A planned Will Smith biopic is now reportedly in jeopardy after the actor’s incident at the Academy Awards. 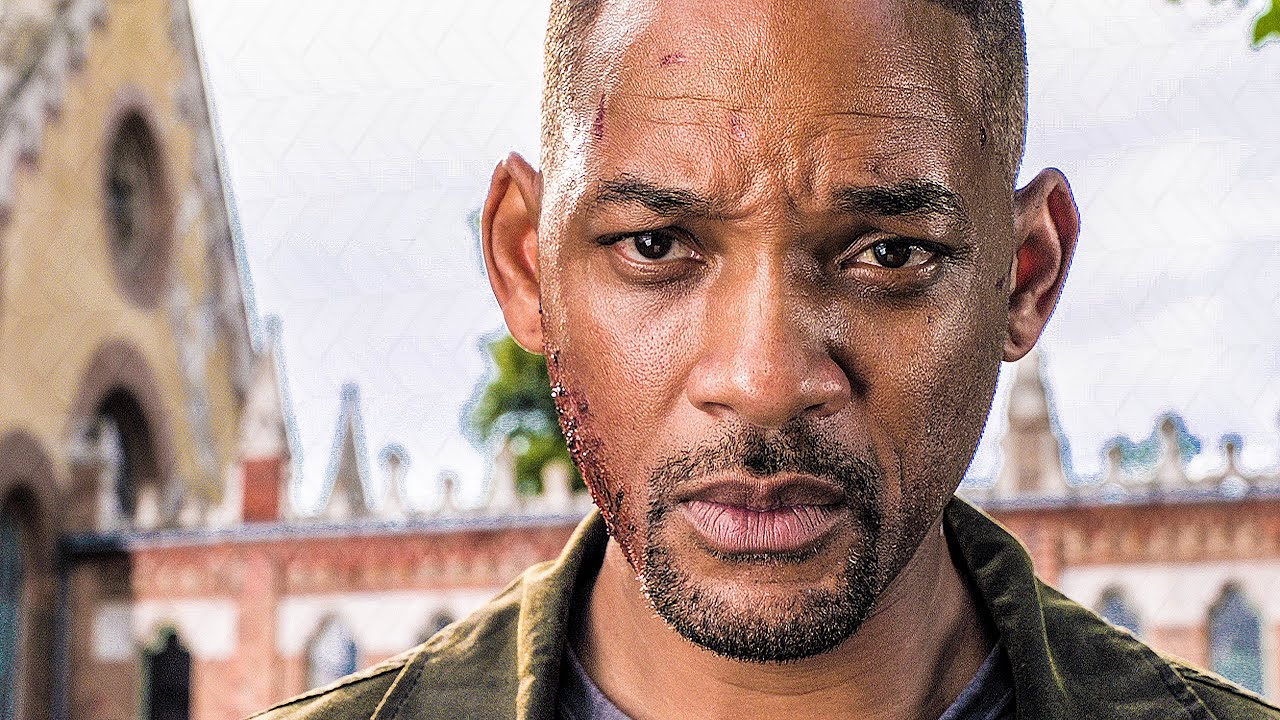 A planned Will Smith biopic is now in jeopardy as both Netflix and Apple TV+ have lost interest in it after initially bidding on the project.

Set to be based on his autobiography, the two streamers have reportedly withdrawn their bids and are moving on, presumably in light of the recent Academy Awards incident.

“Netflix and Apple+ have quietly removed their bids for a Will Smith biopic and will instead relocate the funds and develop original ideas from new black actors,” a source said to be close to the project told The Sun. “Working with Will has become a risky business. They now plan on developing ideas with more family-friendly stars like Mike Epps and Michael B. Jordan.”

Of course, it’s not too surprising to learn that interest in the project has died down, as Will Smith is a pretty controversial figure at the moment after what he did at the Oscars. That being said, we’re sure that the biopic will get made eventually, but it may have to find a new home now.