Will There Be A Third 365 Days Movie?

With the sequel to 365 Days, 365 Days: This Day, quickly approaching, you may be wondering if we’ll be getting a third movie after it. 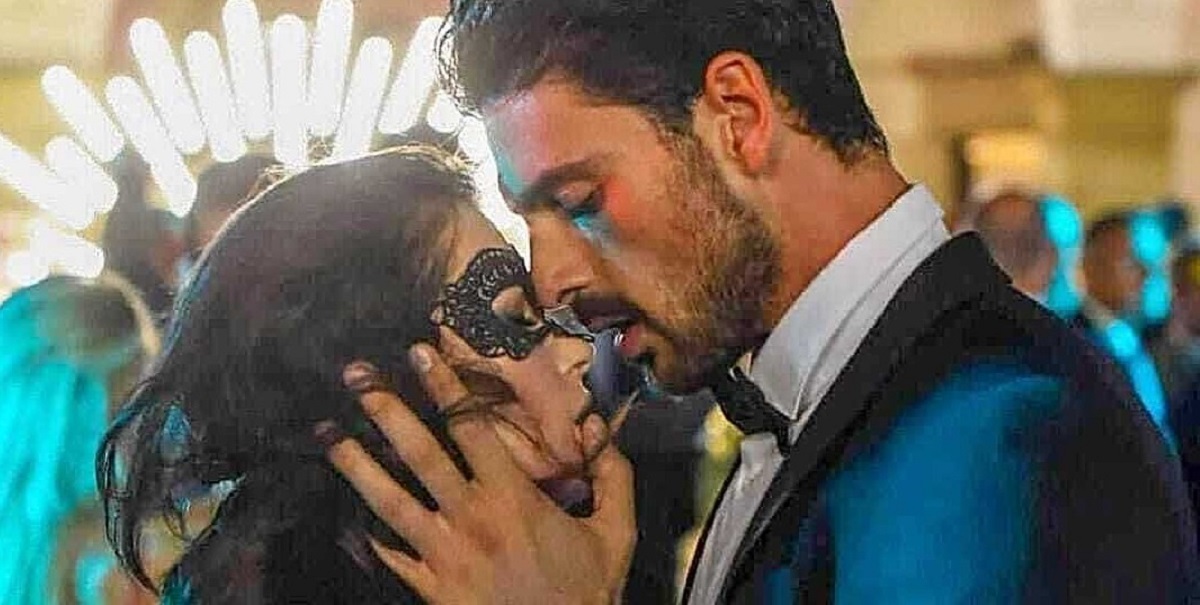 Though it was hugely controversial upon its release, 365 Days is still getting a sequel in the form of 365 Days: This Day, which is based on the second book in the trilogy by writer Blanka Lipińska. And while it still hasn’t released yet, Netflix has already confirmed that we’ll be getting a third movie, too.

Yes, the threequel is now in production, with both Michele Morrone and Anna-Maria Sieklucka reprising their roles as Massimo and Laura. Magdalena Lamparska is also back as Laura’s best friend Olga while Simone Susinna is set to play a new character named Nacho, a “romantic rival to Massimo for Laura’s affections.” Meanwhile, Barbara Białowąs and Tomasz Mandes, who directed the first two films, will helm the final chapter.

Presumably, the third 365 Days will take its title from the novel it’s based on – Next 365 Days – and while we still don’t have a release date for it, you can look forward to the first sequel arriving on Netflix on April 27th.