Scream Queen Jamie Lee Curtis is reportedly developing a new horror TV show for Amazon, and she may star in it as well. 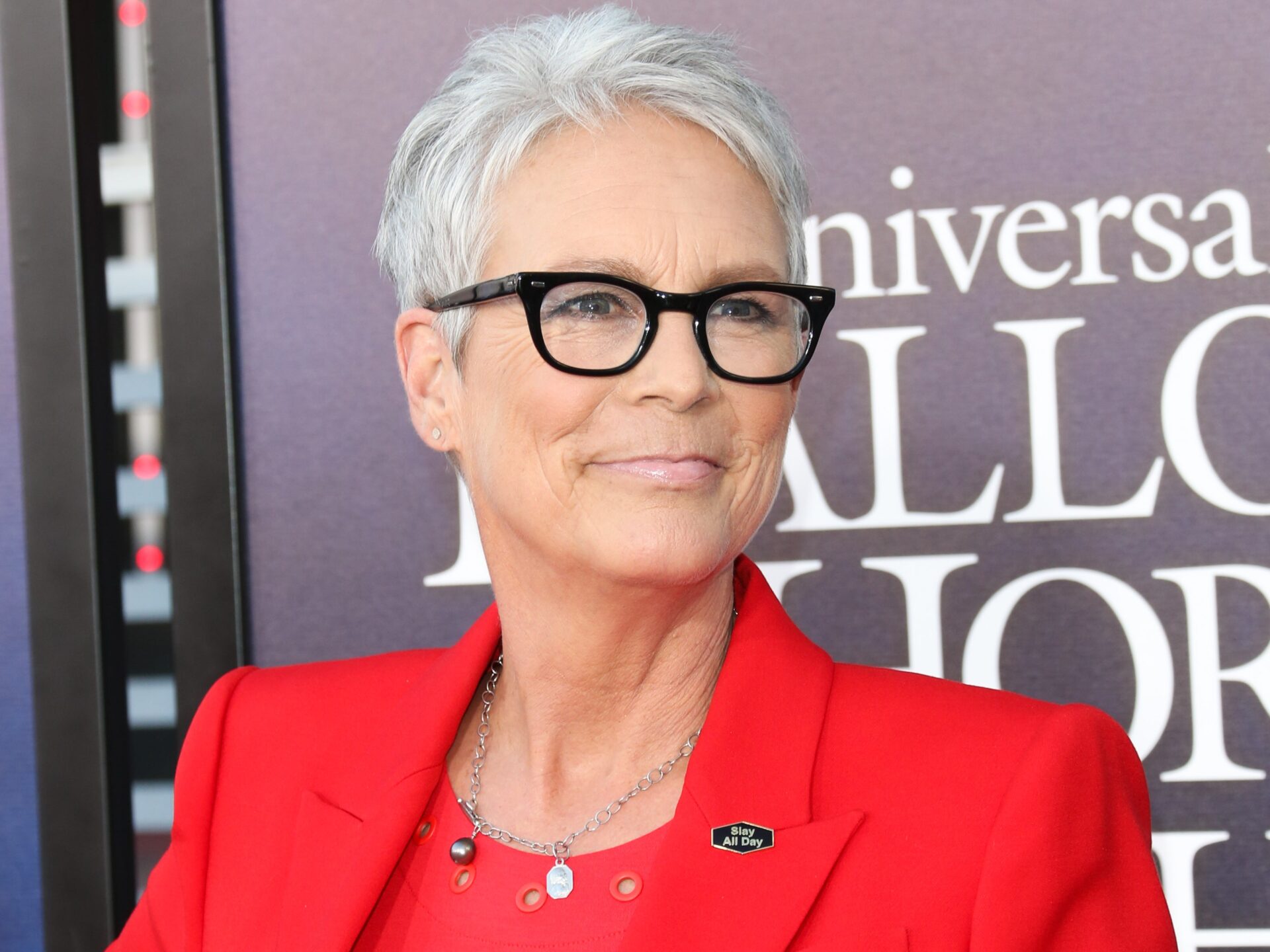 Jamie Lee Curtis is reportedly developing a new TV show for Prime Video, according to sources close to Binge Watch This.

Coming to us from Blumhouse Productions, it’s called The Sticky and is set in a small Canadian town, where an “unlikely duo tries to take down a big bad maple syrup conglomerate.” And helping them is the mob.

Not only is Jamie Lee Curtis producing, but we hear there’s a chance she may star as well, with the female lead being a character called Ruth, who’s described as a “fire ball that refuses to take no for an answer.” Right now, however, she’s only on board to produce.

No word yet on when we may see The Sticky, but watch this space for more.